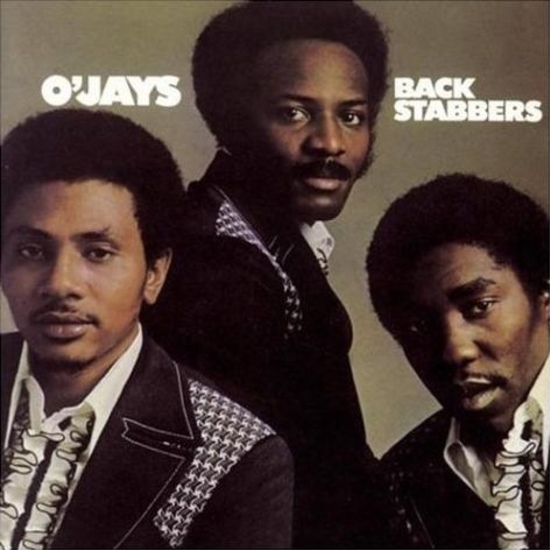 Deemed by many the pinnacle of the Philly Sound as perfected by legendary producers Kenneth Gamble and Leon Huff, 1972’s Back Stabbers scored no less than two Top Five Pop and three Top Five R&B smashes with the songs “Love Train,” “Time to Get Down,” and the title tune (plus another Top 20 R&B hit with “992 Arguments”). But it’s more than the hits that make this album a soul classic; honed by a decade of wood shedding, the vocal arrangements of O’Jays Eddie Levert, William Powell and Walter Williams are simply sublime, and, when married to Gamble & Huff’s polished backing tracks, they render such album tracks as “(They Call Me) Mr. Lucky” and “Who Am I” every bit as potent as the better-known songs. In short, Back Stabbers is a masterpiece through and through, one that brought both the O’Jays and Gamble and Huff to national attention, but it’s never been reissued on vinyl in the “modern” era. With lacquer cutting by Kevin Gray, Real Gone Music’s limited (to 700 copies) 180-gram black vinyl edition just might sound better than the original pressing, and includes the original artwork.