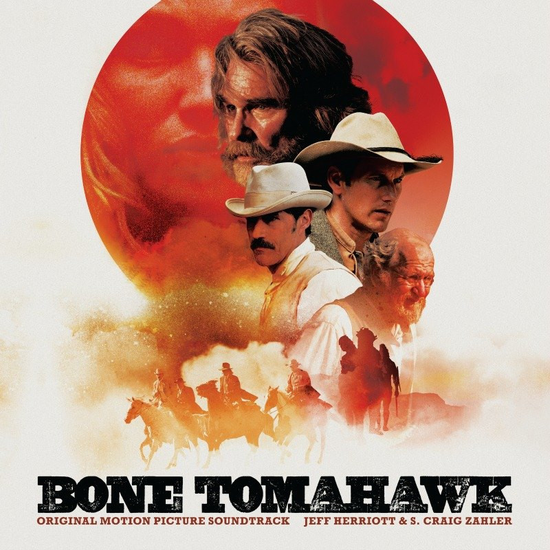 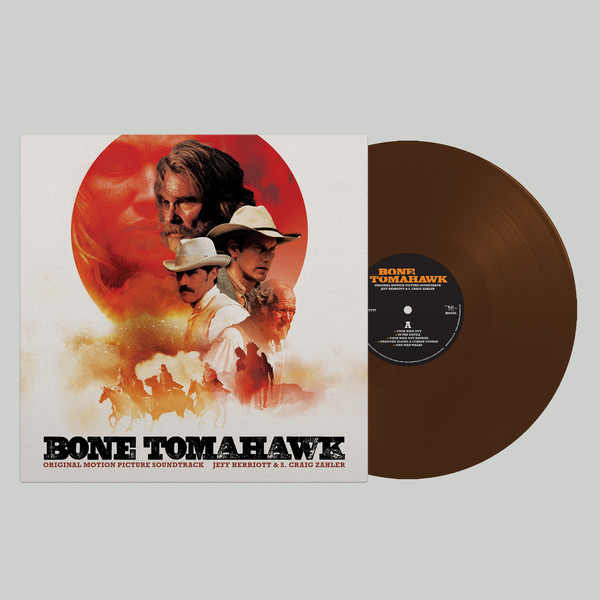 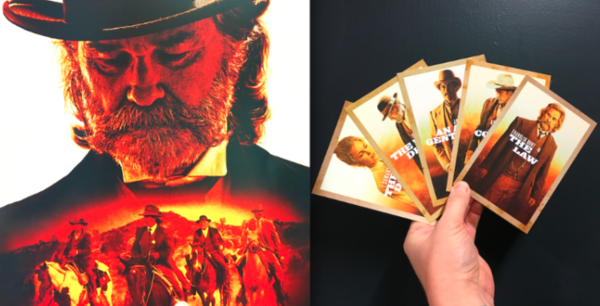 The brooding, string-laden soundtrack to the gory 2015 western ‘Bone Tomahawk’ starring Kurt Russell has been pressed onto a vinyl deluxe LP package.

Bone Tomahawk is a western with a horror twist, described by Variety Magazine as “a gleefully grisly genre gazpacho that matches a rousing sense of Old West derring-do to a comic sensibility as dark as chewing tobacco” with Russell starring as sheriff Franklin Hunt, leader of an unlikely team of gunslingers tracking down a horde of cannibal cave- dwellers. 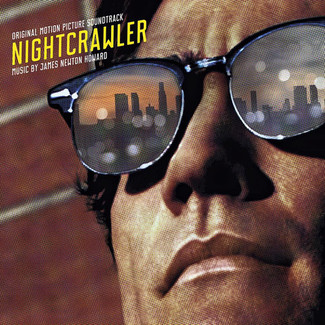 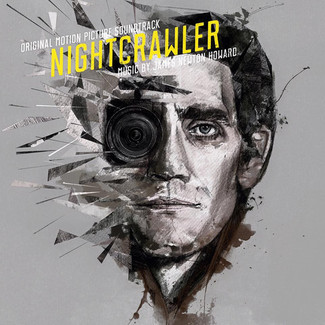