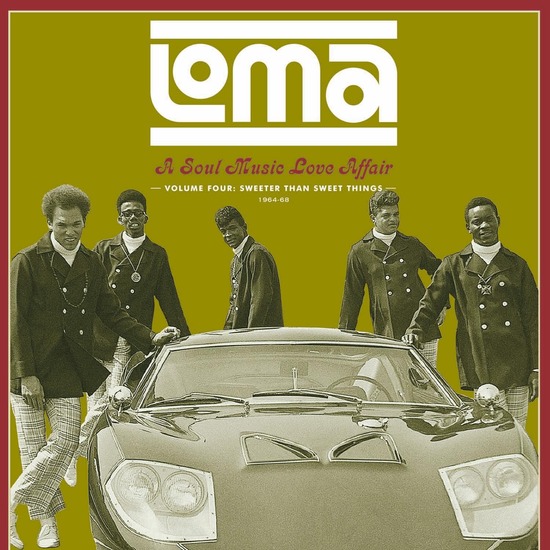 Last but not least, our unprecedented dig into the Loma Record vaults has thrown up a surfeit of soulful goodies for the final volume, many of which are previously unreleased. Northern soul fans will marvel at the dancefloor potential of The Marvellos’ “I Need You” or The Invincibles’ “Heartstrings.” Aficionados of the Ragovoy-supervised uptown sound will groove on Carl Hall’s “Like I Told You” and Ben Aiken’s “That’s All You Gotta Do.” The tracklist also shines light on many unfairly overlooked entries in the Loma listings by the likes of Linda Jones, Billy Storm, The Implements, and The Realistics, and yet more compelling cuts from The Apollas, Teen Turbans, and The Mighty Hannibal remind us just why we love Loma.

With full historical notes on artist and label history and many rare illustrations, Loma: A Soul Music Love Affair is a fresh and invigorating celebration of one of 60s soul’s most storied imprints. 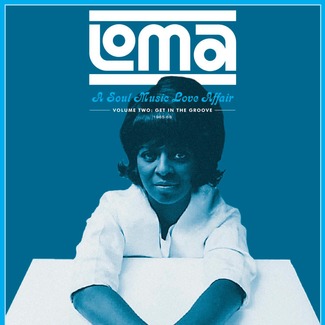 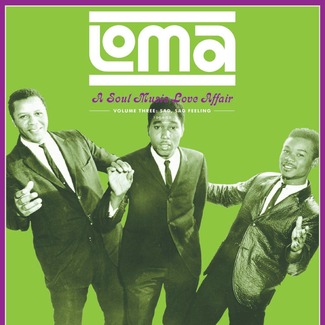