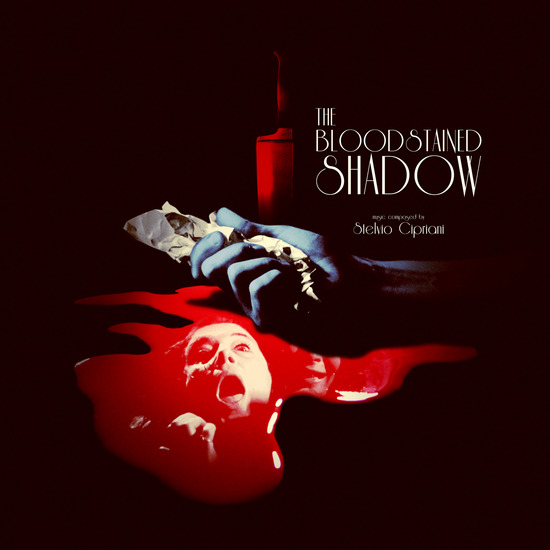 Death Waltz Recording Company is proud to release into the wild another classic giallo score, this time a momentous collaboration between two giants of the film scoring world with a soundtrack to Antonio Bido’s SOLEMENTE NERO aka THE BLOODSTAINED SHADOW aka ONLY DARKNESS. Composed by Stelvio Cipriani and performed by Goblin, it’s an unsettling mix of eerie melodies with electronic effects that is guaranteed to keep out even the most boastful hardcore fan.

Calling THE BLOODSTAINED SHADOW dysfunctional is a bit like saying Jeffrey Dammer was a bit of a dodgy character. A lot of different styles are thrown at you, from the more obvious disquieting elements such as a lonely piano to French accordion to bubbling synths. It’s not an easy listen, the discordant effect of the mishmash is quite powerful and there are several moments that are the musical equivalent of the jump scare. But there’s some beautiful classical pieces and another awesome bass groove, although these are eventually overpowered by the ominous synths, clawing at you away from the serene. But getting too comfortable is not a good idea with THE BLOODSTAINED SHADOW – it will terrify you. Guaranteed. 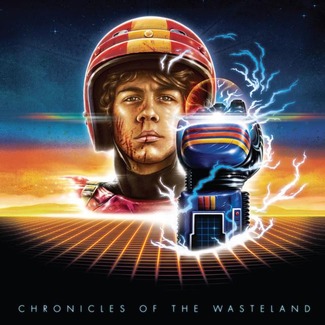 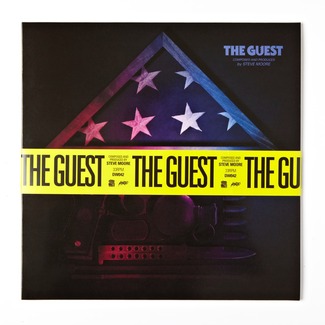