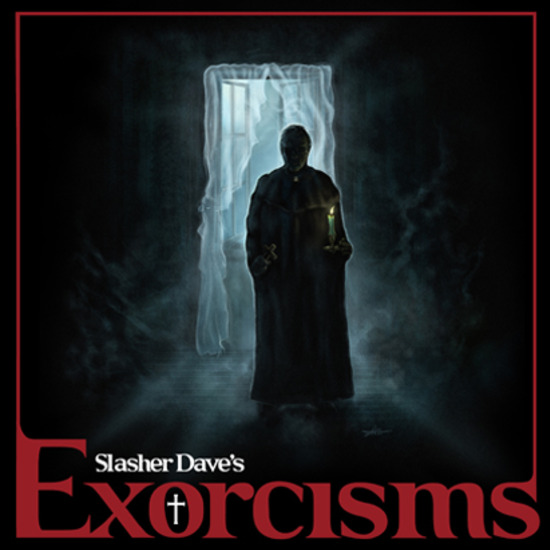 First there was Spookhouse. Then there was Tomb of Horror. And now, an all new chapter in aural terror: Slasher Dave presents his third solo album, Exorcisms. Sick and tired of the new rash of synthwave bands passing as soundtrack music, the genre veteran has gone the opposite route, shedding his signature 80s electronic sound in favor of more traditional instruments. Heavily influenced by the supernatural horror films of the 70s, this album takes you back to the glory days of incidental horror film music, from the elegant, eerie lullabies of Rosemary’s Baby to the eclectic, jarring score to The Exorcist to the imposing choral assault of The Omen. Exorcisms both draws its inspiration from and joins the ranks of these classics; vocals, vintage instruments, and a true passion for 70s horror soundtracks are what set this album apart from others.

(As a side note, for Exorcisms, we’ve decided to press only standard black vinyl. No gimmicks and no frills! Not only does everyone receive the exact same record, but the music retains the best sound quality if pressed on black vinyl.) 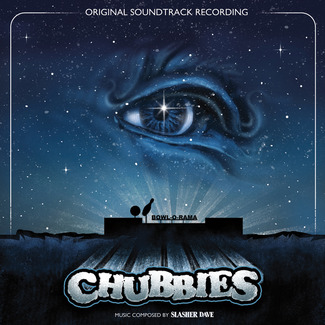 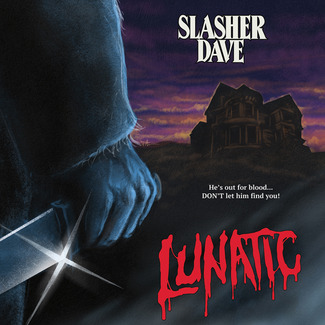 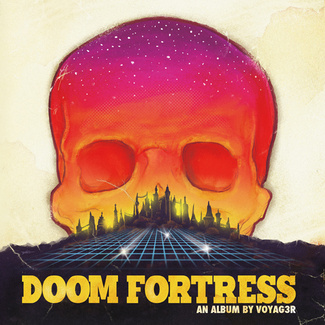 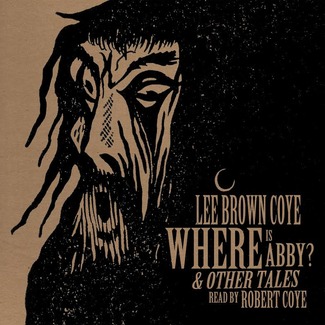