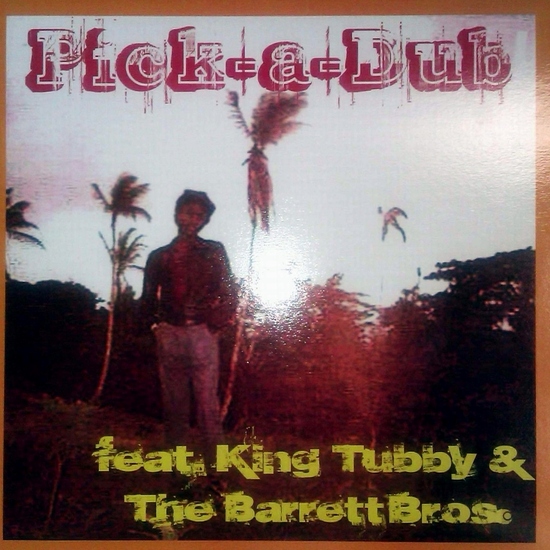 Keith Hudson’s classic dub album, undoubtedly one of the finest dub sets ever released. This all time classic Dub album was originally released in 1974 and is jam packed with ultra-heavy bass and drum rhythms propelled by Carlton and Aston Barrett (better known as the Wailers’ rhythm section) which collide with snatches of vocal from Horace Andy, Big Youth and Hudson himself.

More than 40 years after the record’s first release the raw edge of experimentation still shocks and excites. Unavailable since its last re-issue on the now sadly extinct Blood An Fire label.. here the album is presented on JUNIA WALKER’s own JUSIC INTERNATIONAL label!! According to the sleeve notes, Walker more or less commissioned the dubs herein from Hudson for his Black Equinox Sound System. The sleeve of this release also features Walker in a photo intended for the original sleeve, though the album ended up with the more familiar smoker under a palm tree when it was originally released unbeknownst to him in the UK. If you know your roots dub, you know you have to stock this! 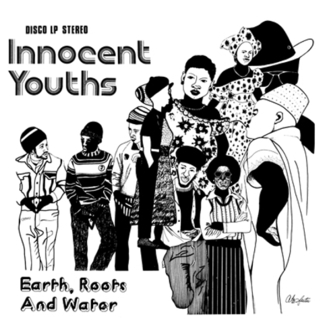