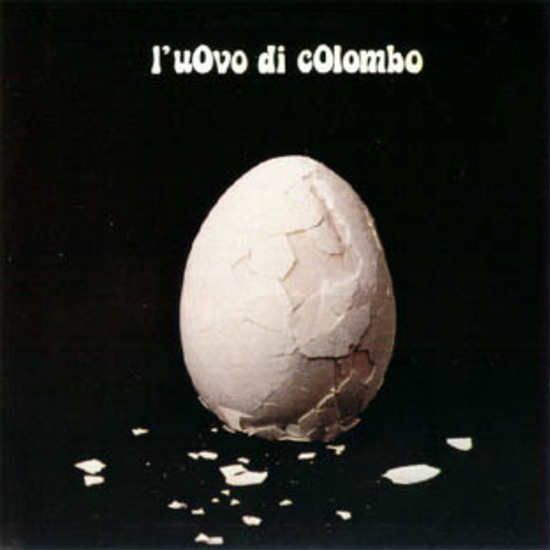 L’Uovo di Colombo is yet another classic example of Italian progressive band in the early ‘70s abandoned by their record company following the completion of their first LP. Actually, the labels were two, Odeon and Columbia, and it is weird that from those two ’giants’ wasn’t born a new commercial phenomenon.

The musicians of the group were in fact all professionals, coming from (I Fholks, Flea on the Honey) or later joining (Cherry Five, Dwight Logan, Royal Academy of Music, Samadhi) other bands, and the level of preparation and how you feel in the eight tracks album. The style is a rock, at times hard, with keyboards always in evidence (and subsequent references to Deep Purple, Uriah Heep, Le Orme, EL & P …) and a solid rhythmic base.

Long out of print in its LP, “The Egg of Columbus” is now available again on label VM, in a faithful reproduction of the original and coloured vinyl.