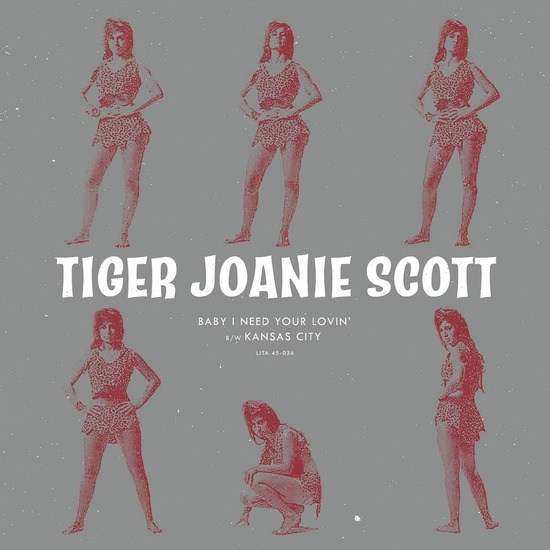 Reality TV comes in many shapes and forms. Far from the wannabe hordes of American Idol and America’s Got Talent, miles from the travails of the fame-hungry Kardashian clan, AMC’s Small Town Security traced the fortunes (and misfortunes) of JJK Security, a family-owned firm in Ringgold, Georgia.

Produced by the makers of This American Life, it aired after Breaking Bad in the summer of 2012 and won a small but loyal audience across three seasons. Though it had little in common with the TV singing competitions, Small Town Security showed that Ringgold has talent, too. Joan Koplan, matriarch and head of JJK, is an actress, singer, and public access TV host. In fact, she claims, her route to stardom was only cut short when she turned down Farah Fawcett’s role in the camp 1970 movie, Myra Breckinridge.

A cigar smoking, hard talking, wisecracking woman with smudged eyeliner and bright red lipstick, Koplan was an instant hit with fans of the show and an immediate subject of “why-we-love” listicles on the net. In the spirit of her finding well-deserved fame later in life, this special limited edition 7" single offers Koplan a shot at recognition for the songs she recorded as Tiger Joanie Scott, in the ‘60s – all of which remained unreleased until an old acetate was discovered in Koplan’s attic.

Featuring a cover of The Four Tops’ “Baby I Need Your Lovin’” on the A-side and “Kansas City”–which fans will remember from Small Town Security’s pilot episode– on the flip, these unreleased tracks were recorded when Koplan was just 14, even if her voice sounds more mature than her years.

Whether you’re missing the show and your weekly fix of Joan or whether you just love classic ’60s pop, this special release for Record Store Day packs as much charm as Koplan herself. 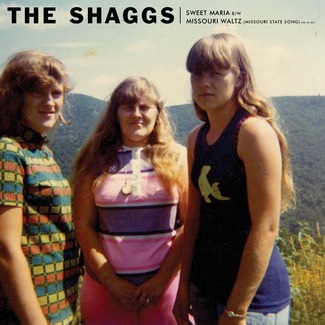