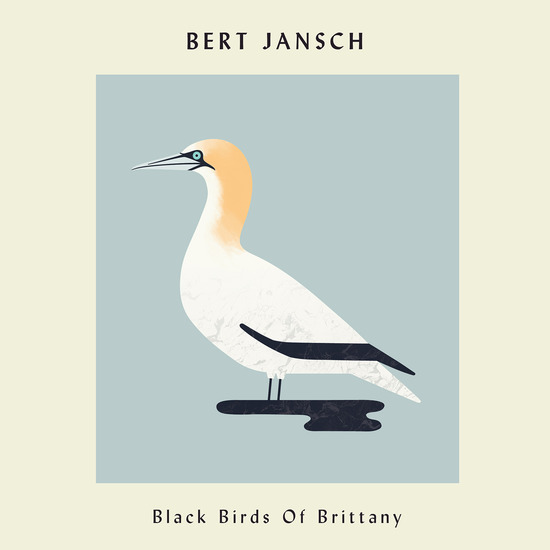 Originally released as part of a split single with Shirley Collins, 1979’s ‘Black Birds Of Brittany’ was recorded – somewhat unsurprisingly – around the same time as Bert’s paean to ornithology, ‘Avocet’. Re-issued exclusively for Record Store Day 2016, and backed by the previously unreleased ‘Cuckoo’ these two tracks are a perfect companion to this beautifully orchestral, experimental album.