The Sun Set: Volume One 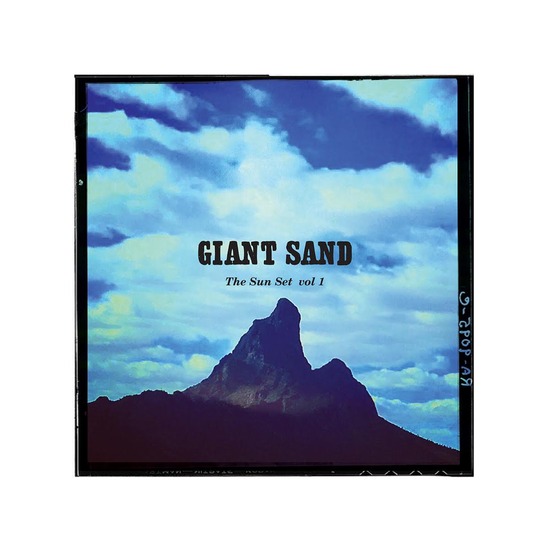 The Sun Set: Volume One

Following the upcoming Giant Sand European tour in April, Howe Gelb and the Giants will be bidding a final farewell. As a parting gift Fire America will release a three volume box set entitled “The Sun Set”. The complete A-Z of Giant Sand will be released alphabetically rather than chronologically, highlighting the careening career and wandering muse of Howe Gelb and his assembled guitar-slingers.

The perfect Giant Sand show runs two hours and drags you around the room filling you with booze and asking you to dance before pulling at your heartstrings, tying them in knots and then leading you into a barroom brawl that only stops to hear the piano player bare his soul before raining down the bottles and starting all over again. These collections allow you to get that feeling in your own home. 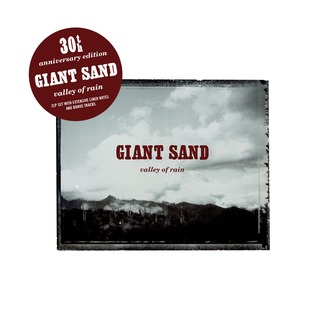