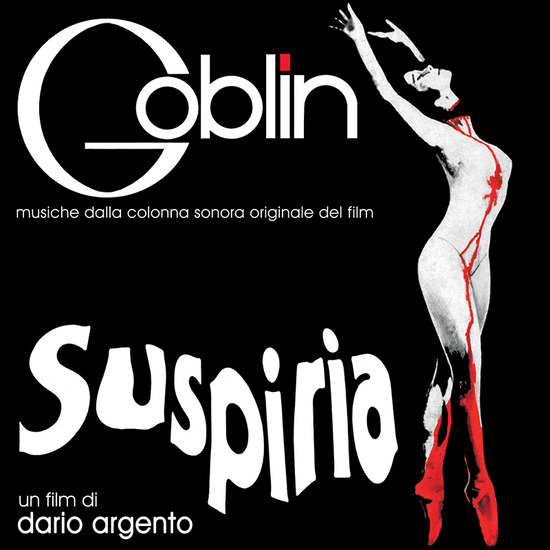 Goblin and “Suspiria”, two names that speak by themselves, the second of which may refer to the 1977 cinematic masterpiece by Dario Argento, to its soundtrack written and performed by the Roman band or, as in this case, to the title track of the 45rpm published at the time, including the song “Blind Concert” on its side B.

The importance of Goblin, not only in the specific field of film music, is out of the question; in “Suspiria”, at their highest inspiration level, Claudio
Simonetti and Massimo Morante’s quintet was more than anyone else capable of transposing fear into notes, and the result is still far more terrifying than today’s many multi-millionaire horror productions.

This single is one of the two release produced by AMS Records for the
Record Store Day 2016, along with “La via della droga” soundtrack, also recorded by Goblin; this is the first edition ever in almost 40 years!