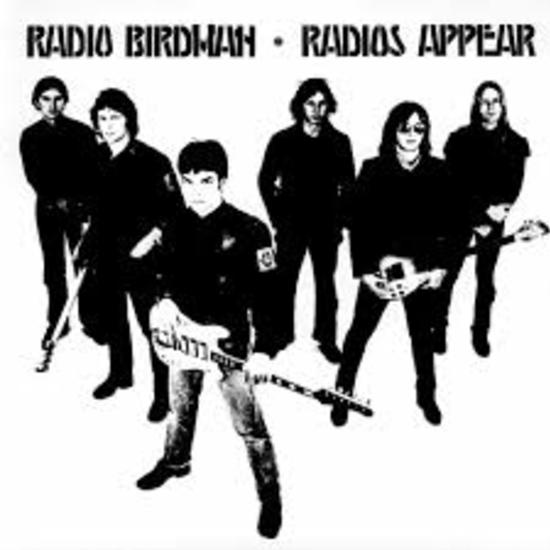 Radio’s Appear was Radio Birdman’s first full length album. Recorded piecemeal over 1976 and early 1977, on weekends and nights when their home studio (Trafalgar) had no paying customers, it was finally released on the Trafalgar label, created specifically to release their records. In addition to mail order, the album was literally distributed by hand and out of the back of cars. The band thus wrote the Australian handbook on DIY independent music. It was hailed as a breakthrough album in Australian music, a turning point after the scene’s early and mid-seventies stagnation. Radio’s Appear was given a 5 star review in Rolling Stone, and the album gave the band a needed boost to depart Sydney as a national touring entity, while still maintaining their renegade status. 140 gram standard black vinyl; standard jacket with printed inner sleeve; comes with a download card; Re-mastered from original tapes. For fans of MC5, The Stooges, & The Saints. No export to AUSTRALIA or HOLLAND. 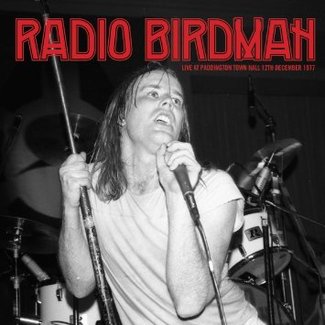 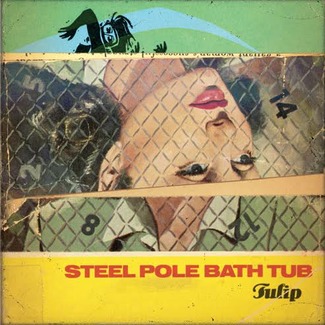