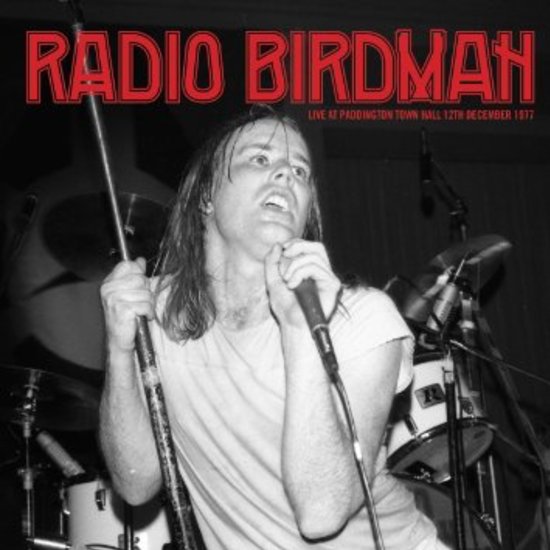 This 19 track release engenders a previously unreleased live concert recorded at Paddington Town Hall (Sydney, Australia) on December 12, 1977 onto 16 track tape just prior to the band’s departure for the UK to promote the Sire release of their Radio’s Appear album. This live recording has been mixed from master tapes that have languished forgotten for decades. The result is a totally wild and raw release that captures the band’s true primal energy perhaps in a way that other recordings haven’t. 140 gram audiophile black vinyl mixed from the original 2" master tapes, comes in a gatefold jacket with concert photos. The songs represent a wide selection of their originals along with covers of Blue Oyster Cult, MC5 and Bo Diddley. For fans of MC5, The Stooges, The Saints. No export to Australia or Holland.