The Legend Of The 7 Golden Vampires 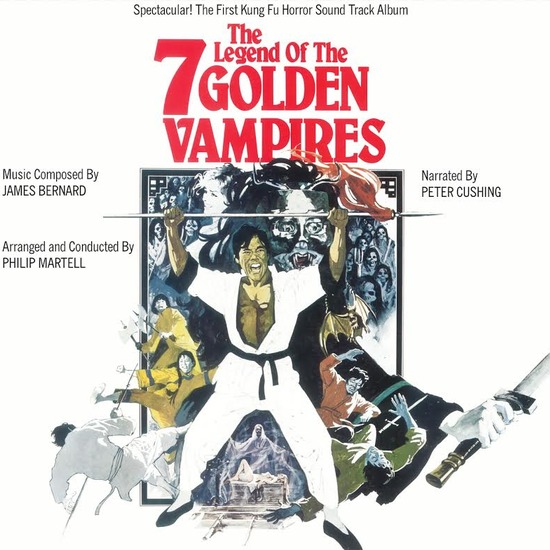 The Legend Of The 7 Golden Vampires

Released in 1974 in the UK only as a new spin on the soundtrack album, the Peter Cushing narrated “ The Legend Of The 7 Golden Vampires” made its brief appearance in the racks of record stores and then vanished. Unavailable on vinyl for over 40 years and now a real collectors item…Dust Bug have unearthed this second gem of a release to sit next to the previous Dust Bug release- Hammer Presents Dracula with Christopher Lee (now sold out) A great retro release of good days gone by and a must for all Hammer fans. 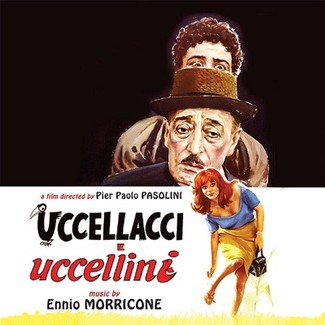 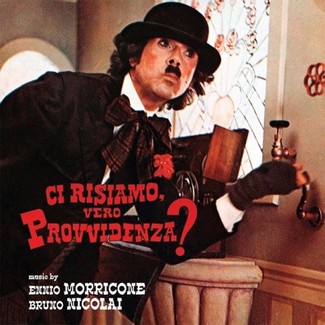