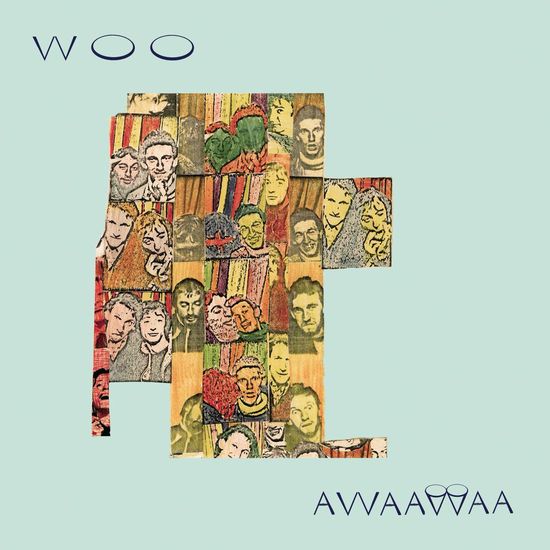 Palto Flats and New General Catalogue are partnering to release Awaawaa, a record of unreleased material by Woo, the longstanding project of British brothers Mark and Clive Ives. Featuring never before heard recordings from Woo’s archives, Awaawaa sees the band at their most evocative and psychedelic – presenting a suite-like, atmospheric collection of stunning miniatures. Recorded in South London during 1975-82, Awaawaa lines up chronologically with other Woo releases, such as ‘Whichever Way You Are Going, You Are Going Wrong,’ and touches upon synth, ambient, electronics, dub, and even krautrock. Following releases on Drag City and Emotional Rescue, Awaawaa presents a new chapter in Woo’s celebrated discography, further distilling the brother’s unique and otherworldy vision. RIYL: Jon Hassell, Durutti Column, Popol Vuh, This Heat