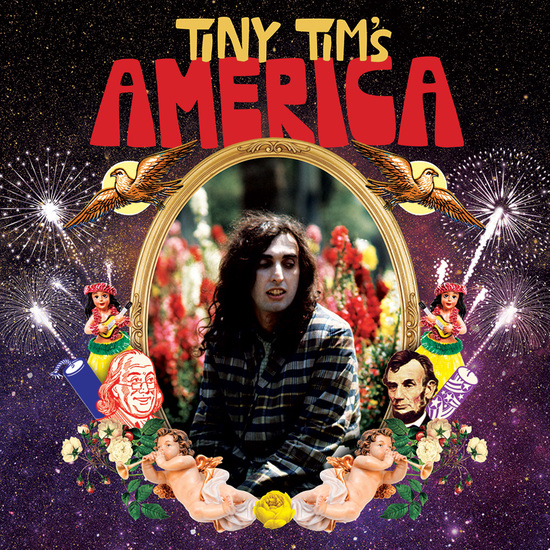 ALL ABOARD! Tiny Tim is taking us for a wild ride down the gramophone horn as he resurrects the sounds of yesteryear — his way.

Featuring Tiny’s renditions of a rich collection of turn of the century, Edison cylinder-era songs, Tiny Tim’s America showcases Tiny at his best; free from the constraints of producers and studios, and displaying the breadth of his musical knowledge and true depth of his ability as a performer. 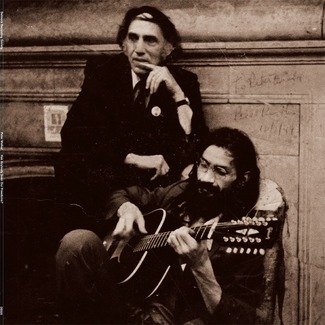