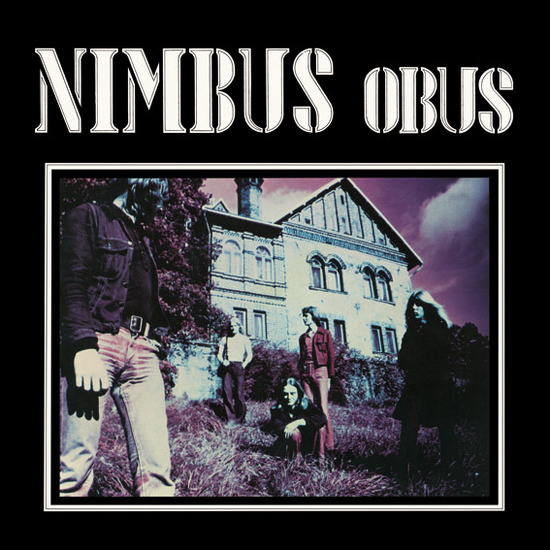 In May 1973, the band Mafia changed the name to Nimbus and they’ve recorded their only album in 1974. The Nimbus’ live repertoire matched their radio set list, consisting mainly of own compositions but they would still play the occasional covers like Frank Zappa among others. But Soon after the album’s release Nimbus went through some line-up changes and a bit later the band break up. Nimbus remained inactive for over thirty years. In 2007, they reformed for a single gig. Nimbus’ music is pure vintage-sounding Finnish prog/psychedelia of the early seventies, of the same level as Wigwam, Tasavallan Presidentti, or Session. Our LP release features 3 bonus tracks recorded at a TV broadcast in January 1974. A LP version of Obus has been on wish lists around the world for a long time. So please enjoy this progressive masterpiece from Finland. This reissue is a cooperation with Rocket Records, Finland, who released the CD version. 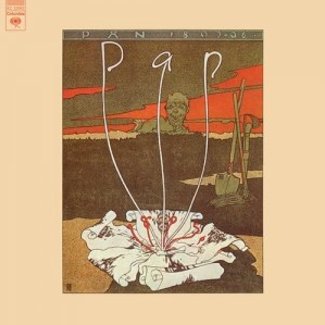 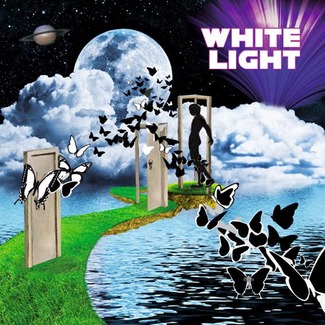 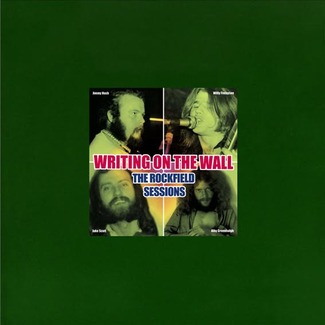