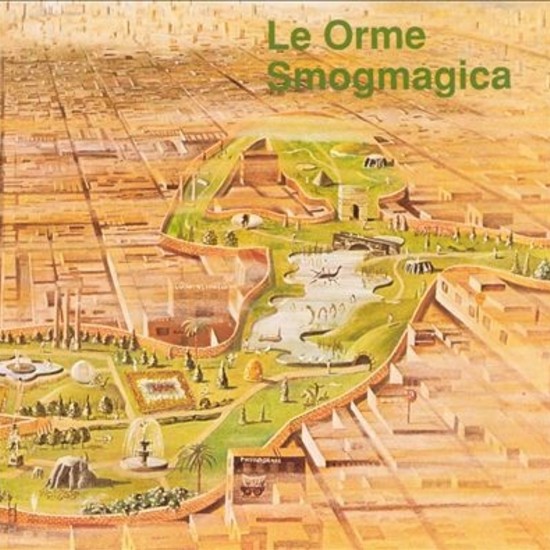 Often considered the ‘black sheep’ of Le Orme’s discography, “Smogmagica” is actually a great LP, that needs to be contextualized to be fully appreciated: we are in 1976, the masterpieces that have made the history of Italian progressive rock had already been written, and the same Le Orme had been important protagonists of this little musical revolution.

In “Smogmagica”, thanks to the presence of an additional blues-rock guitarist, Tolo Martin, and the ‘American context’ in which the recordings were made, rock often leave space to more modern and mainstream sounds; Purists hated this change as soon as the album was released, but if you listen with an open mind you’ll soon reconsider this album as an important part of a career in constant evolution. “Smogmagica” stands out also for the wonderful cover painting by Paul Whitehead (Genesis, Van Der Graaf Generator…), full of tiny details that just beg to be discovered, in the perfect prog tradition! 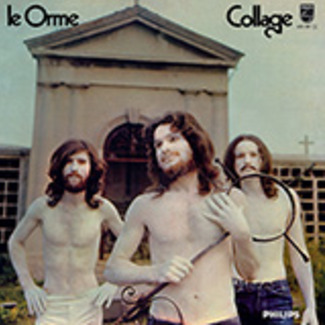 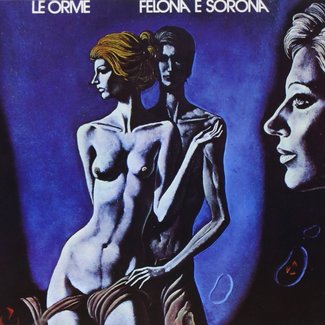 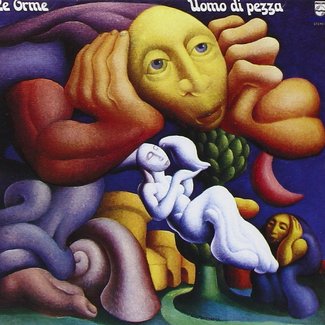