Songs From The Margin 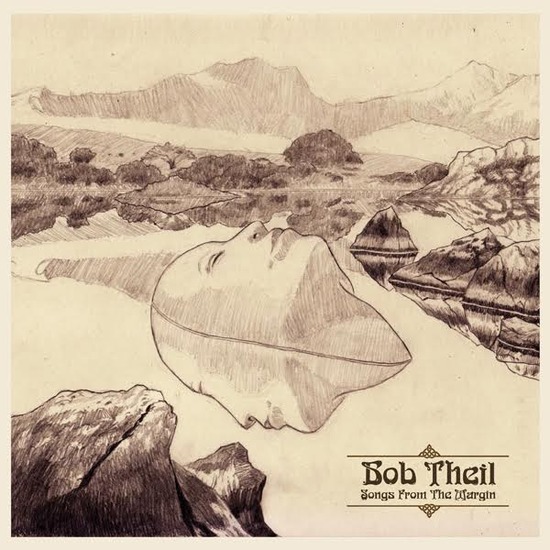 Songs From The Margin

Bob Theil’s self proclaimed opus, ‘Songs from the Margin’ was supposed to be the follow-up album to ‘So Far’ which debuted in 1982. The project spanned seven years with ‘Fading Ways, Fadings Faces’ being written as far back as 1977, and the remainder of the album being written between 1982 and 1984. Sadly this project was finished but never went as far as being released until now. The material on ‘So Far’ didn’t translate well to the climate of the folk club scene of that time, so the Margin songs that Bob was writing at the time (along with other material) were an effort on his part to create music that reflected his admiration for the Sandy Denny/Richard Thompson area of modernized folk and rock. It was also an attempt to have material that would be more suited to performing at folk clubs. With ‘So Far’ being considered one of, if not the best folk records from the 80’s, this is a sure buy for many collectors.
Top shelf material.