No More Lamps In The Morning 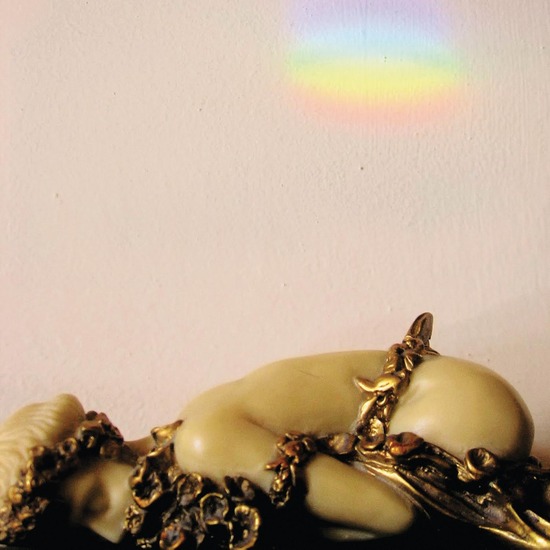 No More Lamps In The Morning

“She effortlessly dissolves barriers between herself and her fellow musicians, between music and listener, between language and expression" The Wire

Josephine Foster’s “No More Lamps In the Morning” is a new folk route, a stripped down starsailor vector connecting heller to highwater. Foster, on nylon string guitar, and husband Victor Herrero, accompanying on Portuguese guitar, together weave intimate readings of songs spanning Foster’s songwriting career including selections from recent albums “This Coming Gladness” (2008) and “I’m a Dreamer” (2013) and back to Born Heller (2004).

Foster’s new route is a free, chromatic music, a tuneful montana of mind—an expansive harmonic space dominated by Rif mountain on the horizon. As highwater as the music is, as broad the stylistic palette of the musicians, the music really exists in service of the lyrics. Two of the songs on No More Lamps are poems by Rudyard Kipling and James Joyce given musical settings by Foster. The rest arguably are musical settings of her own poems strengthened in a fiery crucible of guitars (and on 2 tracks Gyða Valtýsdóttir’s cello) in which dissonant notes bend and quaver as wirefork embers, dying without affecting the glowing tonal fire which unites contrary forces in a Moroccan speakeasy.

She and Herrero have performed, for an audience of burros, concerts of Federico Garcia Lorca poems set to music. A music of wandering and a music of roots. An impermanent tradition passed down for generations. Let your loved ones know. ~ Written by Chris Davis

Recorded live to tape by Henry Hirsch and Patrick Higgins at Future-Past Studios, Hudson, NY, in February 2014, the record was mixed by Patrick Higgins. ‘No More Lamps In The Morning’ features Victor Herrero on Portuguese guitar and Gyða Valtýsdóttir on cello (tracks 4 and 6).

‘No More Lamps In The Morning’ music and lyrics written by Josephine Foster except where noted. 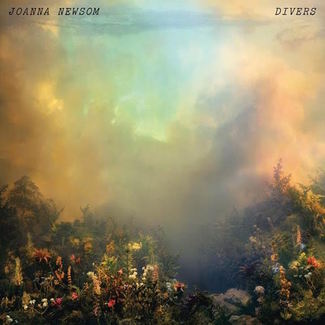