Cheese In My Pocket 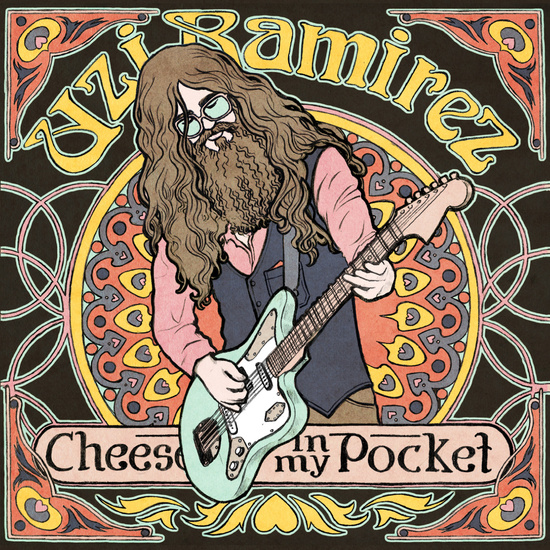 Cheese In My Pocket

Uzi Ramirez is an iconic musician in the Israeli indie scene. A devil guitar picker, Uzi has played with leading bands such as Boom Pam, The Ramirez Brothers, Karolina, Hadag Nachash, Kutiman Orchestra and many more, touring extensively throughout Europe, U.S.A, Canada, Mexico and Africa in clubs and festivals.

On October 2010, he released his first solo album, "Lick My Heart and this year released
His anticipated second album “Cheese In My Pocket” broke loose in April 2014 with 12 new rocking tunes. The self produced album was in the pipe for 2 years and has got some of Israel’s finest musicians contributing their massive talents along with a full orchestra to boot. The album is a tight knit mixture of Pop, Blues, Rock, Folk and sprinkles of Classical Music on top. The album was mixed by Adam Samuels (Daniel Lanois, John Frusciante) and mastered by Brian Lucy (Black Keys, Arctic Monkeys).

Uzi performs with his 4 piece Cowboy Rock band or as a one man band, playing the guitar, drums and singing simultaneously.

“A virtuoso, shooting optimism all over the place…” Yedioth Tel Aviv