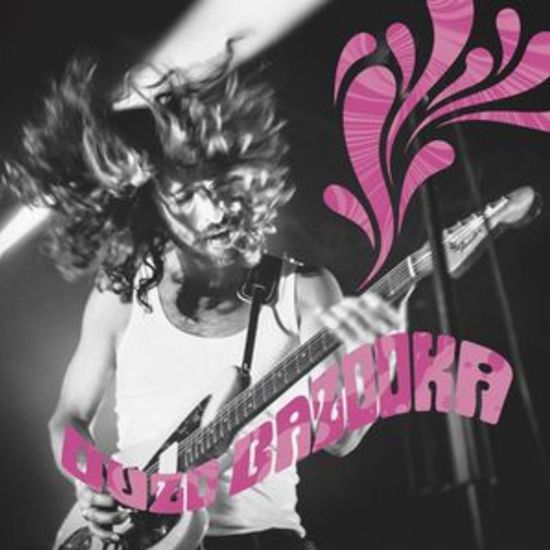 Ouzo Bazooka carries an addictive musical style, combining psychedelic rock with the groovy sounds of the Mediterranean region. Ouzo Bazooka’s exotic sound creates dizzying concoction of East meets West. The first two releases from their self-titled debut album, Desert Love and I Got You, have gained together more than 100,000 of video views, with raving reviews from around the world.

The band has been touring extensively in the past year, gaining local recognition and supporting act shows in Tel Aviv for both The Pixies and The Hives.