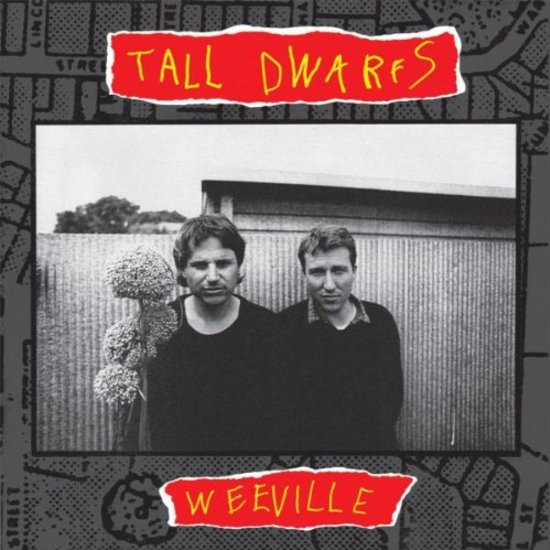 The Tall Dwarfs are a partnership between New Zealand home-recording pioneers Chris Knox and Alec Bathgate. A duo, who have been making music together since 1977, first in New Zealand’s early punk band, The Enemy, followed by Toy Love. In 1981, Chris and Alec returned as the Tall Dwarfs. They purchased a four track, and over the next 30 plus years would release wonderfully demented records and go on to influence bands such as Pavement, Yo La Tengo, Neutral Milk Hotel and countless more.Now, re-issued again on LP and CD, Weeville is wired with hypnotic tunes, weird and wonderful instruments and brilliant songwriting. Whether that be the raw spookiness and two guitar harmony of “Breath” and “Crawl” or the oddly compelling “Skin Of My Teeth” and “Bodies,” all brushed with a scent of the macabre. Along with a 20 page booklet featuring the duo’s individual art and design, Weeville is a fantasy land built on tape loops, feedback and distortion. It’s pop music just how they like it. 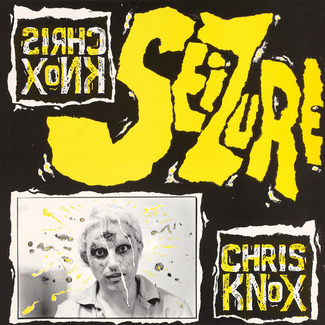