Ballade Of The Nocturnal Commune 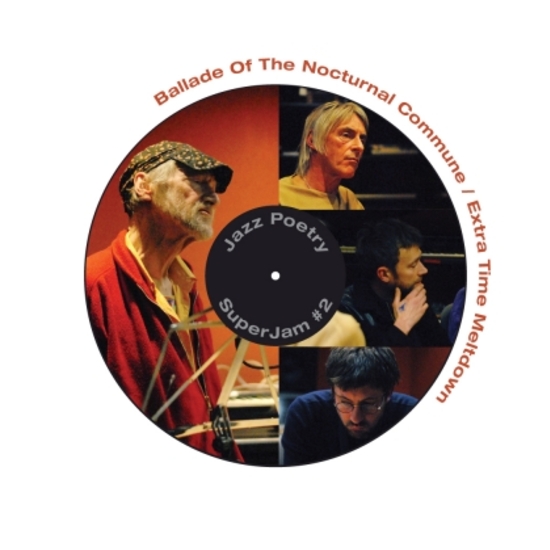 Ballade Of The Nocturnal Commune

Michael Horovitz 80th birthday reissue of the 7" that sold out on Record Store Day in 2013 on which he’s accompanied by Damon Albarn, Graham Coxon and Paul Weller!

On this new studio recording ‘Ballade Of The Nocturnal Commune’ / ‘Extra Time Meltdown’, he is accompanied by three of the UK’s most popular musicians – Paul Weller, Graham Coxon & Damon Albarn. The tracks were recorded and mixed at Damon Albarn’s Studio 13.

Paul Weller found that: “…It was my absolute pleasure to work in these recordings with Michael. Damon and Graham. I am a big fan of all three of these artists and just to be so free with all the music and ideas was a real buzz. A lot of fun and no egos in the way. Fabulous. The end results are amongst some of the best new things I’ve ever worked on”.