Let Me Tell You: Singles And Outtakes 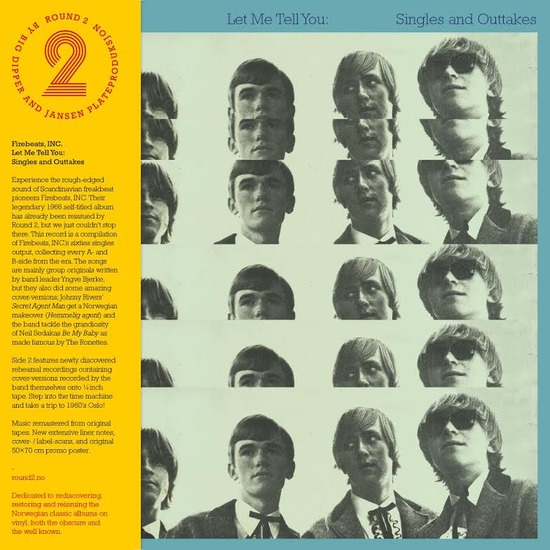 Let Me Tell You: Singles and Outtakes 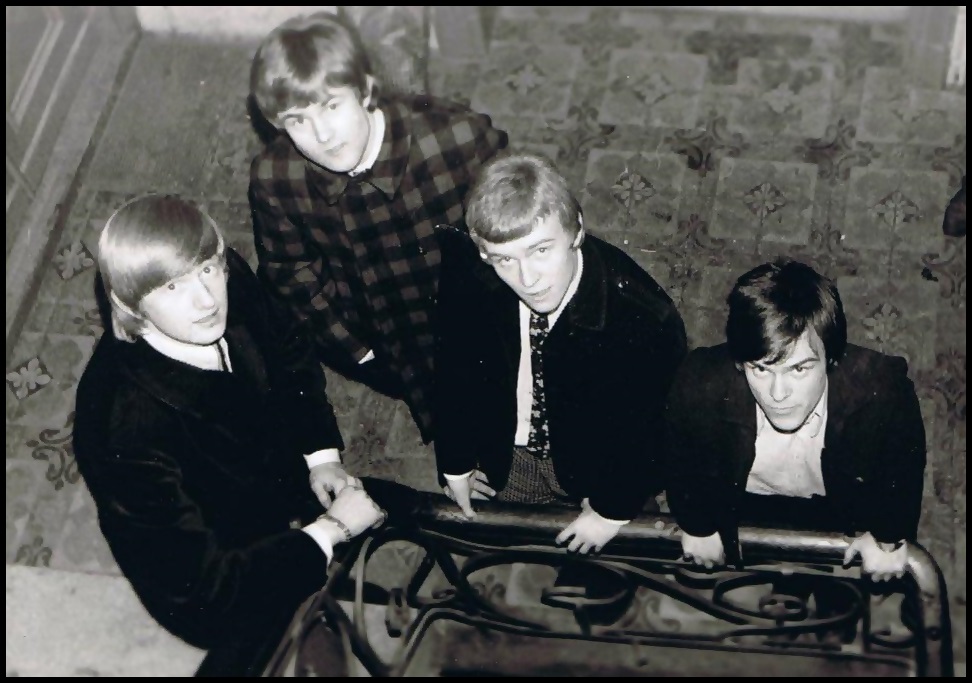 Experience the rough-edged sound of Scandinavian freakbeat pioneers Firebeats, INC. Their legendary 1966 self-titled album has already been reissued by Round 2, but we just couldn’t stop there. This record is a compilation of Firebeats, INC.’s sixties singles output, collecting every A- and B-side from the era. The songs are mainly group originals written by band leader Yngve Bjerke, but they also did some amazing cover-versions; Johnny Rivers’ Secret Agent Man get a Norwegian makeover (Hemmelig agent) and the band tackle the grandiosity of Neil Sedakas Be My Baby as made famous by The Ronettes.

Side 2 features newly discovered rehearsal recordings containing cover-versions recorded by the band themselves onto ¼ inch tape. Step into the time machine and take a trip to 1960’s Oslo. 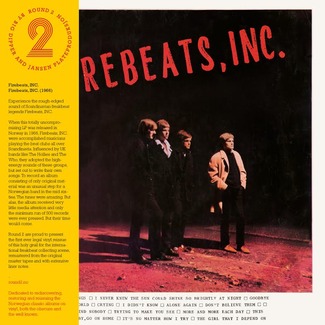 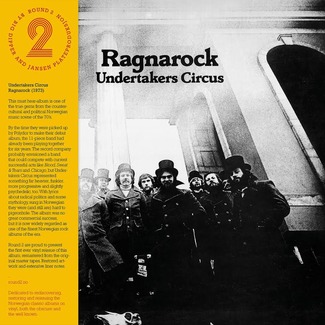 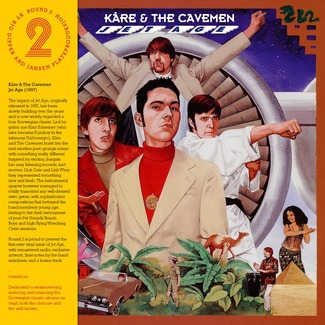