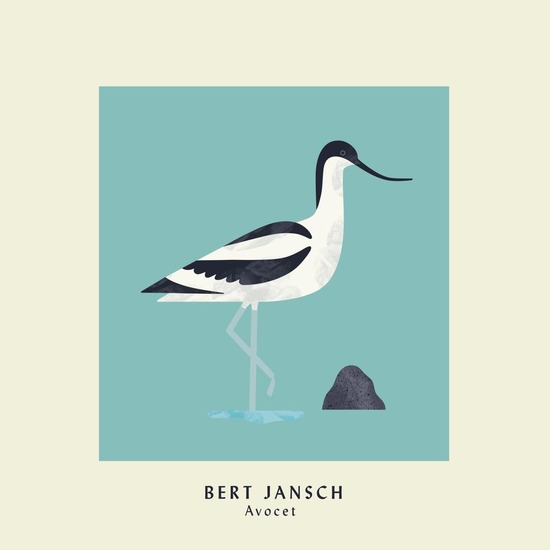 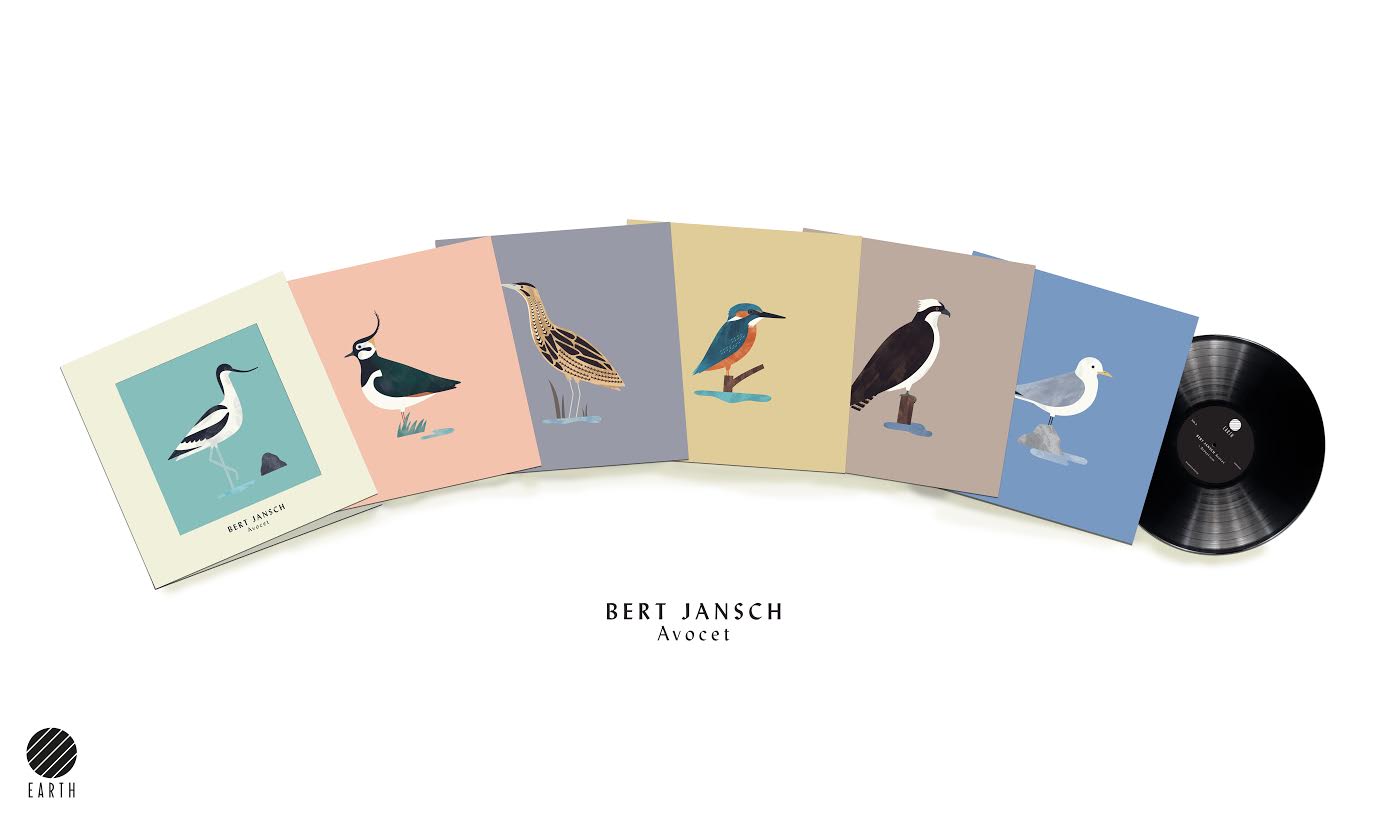 Bert Jansch was often quoted as saying “I’m not playing for anyone, just myself” and this feels no more apparent than on 1979’s ‘Avocet’, his beautifully meditative paean to British birds. This isn’t to say that Jansch was throwing commercial success to the wind, or was unaware of his audience, more that this album feels like a uniquely personal reflection of him. (The subject of British birds is one that Jansch held close to his heart. Indeed, just preceding this album was his 1978 split 7” single with Shirley Collins – with proceeds in aid of the RSPB.)

For fans of Jansch this is often the album that is singled out as his best work. The freedoms of a post-Pentangle career are much in evidence; folk rock and even trad folk give way to an album that is not only without lyrical accompaniment but really quite orchestral, classical even, in its composition. There are surprises in particular in ‘Lapwing’ (a dirge-like waltz that wouldn’t be out of place on a Nils Frahm album) and ‘Bittern’ (which speaks of Arthur Russell’s more experimental pieces).

Last issued more than 25 years ago, this is Earth Recordings’ deepest Bert-directed bow to date. Featuring ex-bandmate Danny Thompson, alongside Martin Jenkins with sleeve notes by Jansch aficionado Colin Harper (author of ‘Dazzling Stranger: Bert Jansch and the British Folk and Blues revival). The vinyl edition comes with 6 high-quality lithograph art prints (by UK illustrator Hannah Alice) representing each of the birds on the album, held in a heavy board die-cut gatefold sleeve. This unique packaging is fully interactive – the cover image is interchangeable with any of the prints, though each one is perfectly frameable too. CD version comes as a deluxe ‘bookback’ edition, comprising all the illustrations and notes over 24 pages. 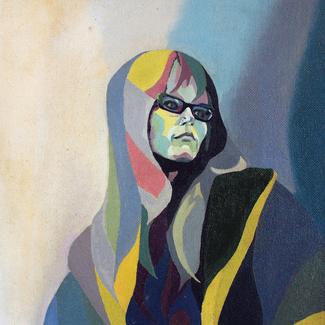 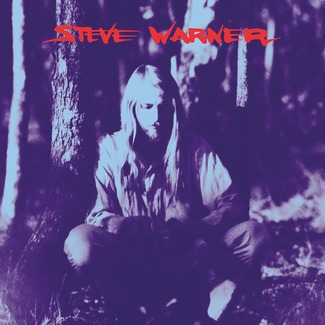 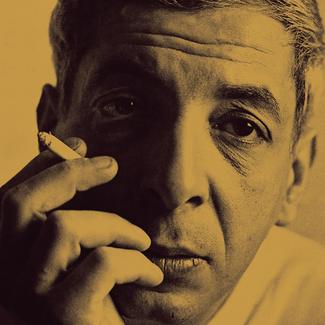 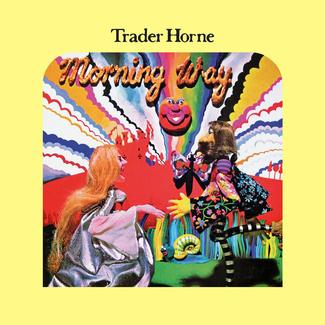