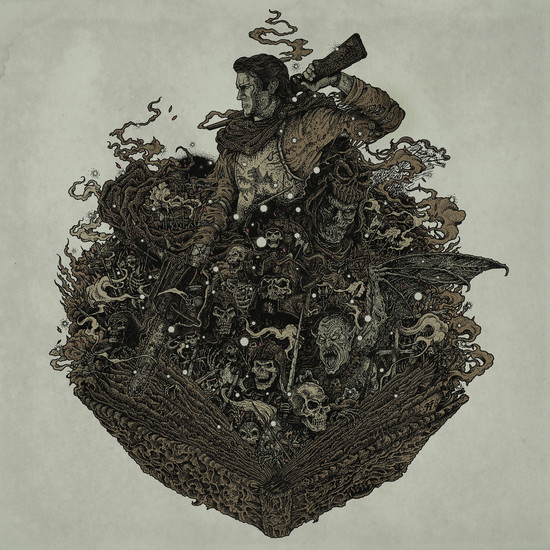 Just in time for the next chapter in the Evil Dead saga (TV series Ash Vs. The Evil Dead) Mondo is proud to release the soundtrack Sam Raimi’s Army Of Darkness. Returning along side star Bruce Campbell, is masterful composer Joe LoDuca who also crafted the terrifying scores to the first and second Evil Dead. Like the film, LoDuca’s score to Army Of Darkness is an ambitious blending of genre that was ahead of its time. Part swashbuckling adventure, part horror, part comedy, Army Of Darkness saw LoDuca reaching new heights with his composing which would later become his forte, as he bounced back and forth between composing Horror films and adventure televisions series such as Hercules and Spartacus. Performed by The Utah Symphony Orchestra & Chorus. “March Of The Dead Theme” by Danny Elfman. 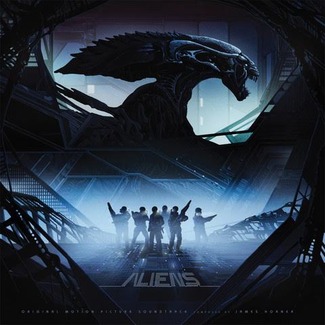 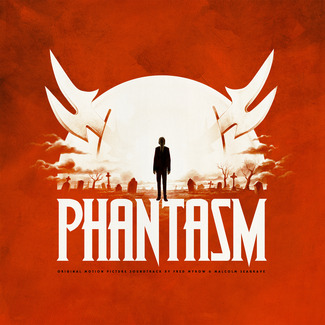