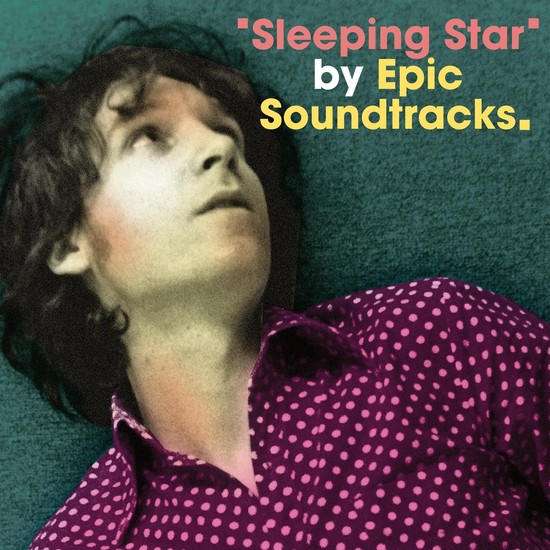 “I still remember it like it was yesterday. I was playing in Koln, Germany when I heard Sleeping Star – I was so cynical about “new” music by then that it took a lot to catch my ear. But I was so enamoured of Epic’s blend of Todd Rundgren meets Carole King piano based ballads that I called Bar None the next day and made arrangements to release the CD in Europe…..you need to hear this, it’s the missing link between Pet Sounds and Big Star’s Third." (Pat Thomas. Writer, musician and music archivist.)

“A laconic sweetness and oblique humor mixed with melancholy characterises Sleeping Star’s shaggy blue-eyed pop-soul, which is filled with echoes of Laura Nyro, Carole King and Wild Honey era Brian Wilson. He writes songs at the piano, fooling with chords until they suggest a lyric fragment. (Request magazine, 1995)

“Sleeping Star is a more spare album than Rise Above adorned with haunting violin and cello. A devastating romantic break up inspired songs on both LPs” (Holly George Warren , Option magazine ) 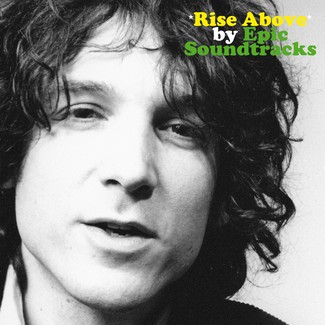 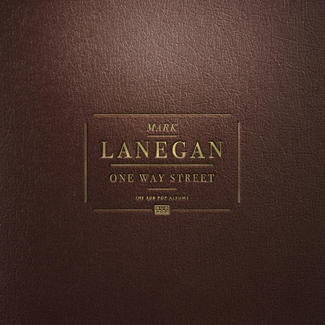