The Black Belly Of The Tarantula 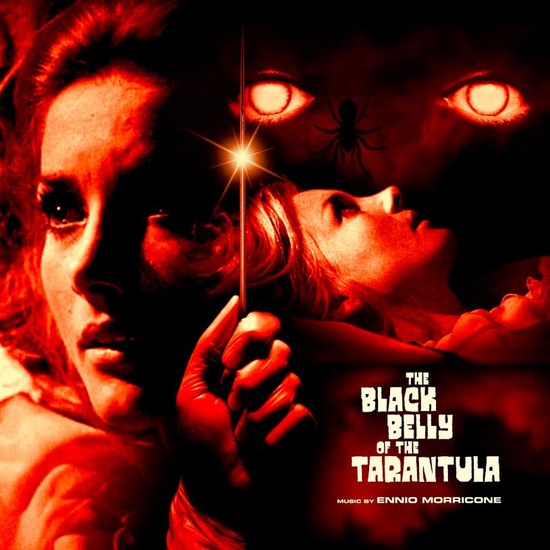 The Black Belly Of The Tarantula

Death Waltz Recording Company is proud to bring soundtrack fans a huge classic of Italian horror. With music by one of cinema’s greatest composers, Ennio Morricone, Paolo Cavara’s LA TARANTOLA DAL VENTRE NERO (BLACK BELLY OF THE TARANTULA) is considered one of the best gialli ever made. Starring celebrated genre actor Giancarlo Giannini, the terrifying film is about a homicide detective hunting down a psychotic killer who has been paralysing and slaughtering women just as the deadly Pepsis grossa – the Tarantula Hawk wasp – does to its own eight-legged prey.

Ennio Morricone’s score is equally frightening, though you wouldn’t immediately believe it. The initial melodies of the score conjure up memories of the hits of Serge Gainsbourg, with an upbeat keyboard riff mixed with the breathy and seductive vocals of Edda Dell’Orso, and there’s some jazz fusion along the way. But from there it starts to spiral and spiral into the unknown, with disquieting atonal sounds, creepy insectoid strings, stabbing percussion. The mix of an unhinged piano and drums feels like the buzzing of the wasp, and the music gets so uncomfortable you feel paralysed – with fear – and that’s when it really starts to terrify you. Such is the power of maestro Morricone and BLACK BELLY OF THE TARANTULA. 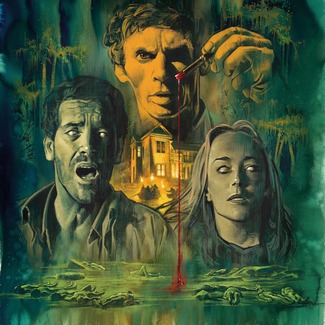 Fabio Frizzi
The Beyond 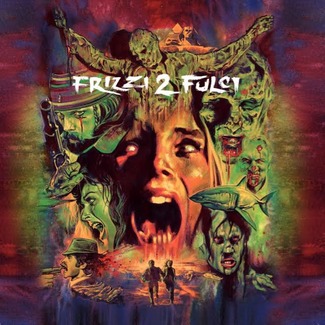 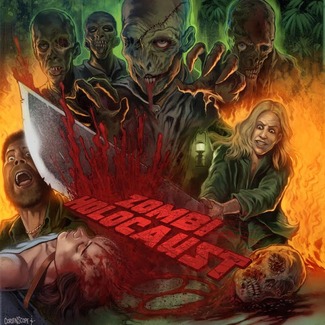