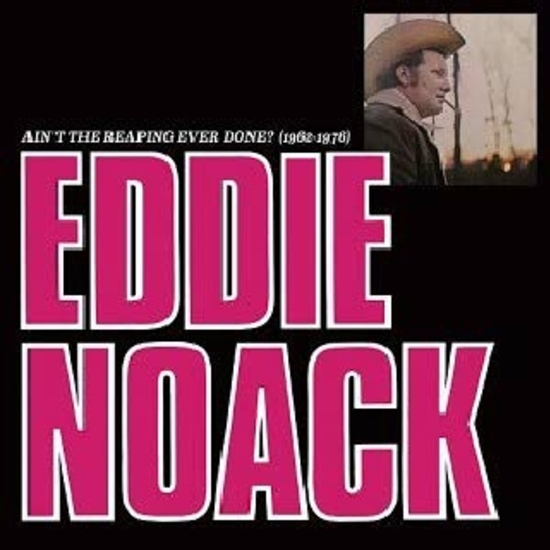 A marginal but respected songwriter in his own lifetime, Eddie Noack has become a Honky-Tonk legend in the decades since his death. Best known today for an obscure 45 he cut in 1968 called ‘Psycho’, Noack was a stellar songwriter and consummate performer who never really got his due. Here, for the first time, are reissued some of Noack’s very rarest recordings – some fine LP cuts (recorded in Nashville 1973) that was only ever issued in the U.K (on a minuscule label) and a multitude of rare ‘60s/’70s 45 only cuts that are rescued from undeserved obscurity. Many of these cuts are the equal of anything in the Noack canon – dark empathic ballads and wry commentaries on the human condition. ‘A Few Good Funerals’ is a sardonic take on small-town mores, ‘Before You Use That Gun’ a desperate plea for mercy and ‘The Memories Are Restless Tonight’ a chilling elegy from a man at the end of his tether. Though schooled in journalism, Noack devoted his life to country music – he went largely unrewarded but left collectors a large body of stunning work. Equally adept at Honky-Tonk weepers, Gospel odes and grim murder ballads, Eddie Noack was always ‘pure country.’ 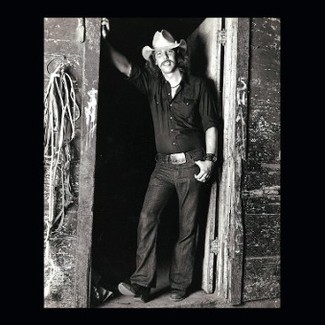