This Record Belongs To Turntable 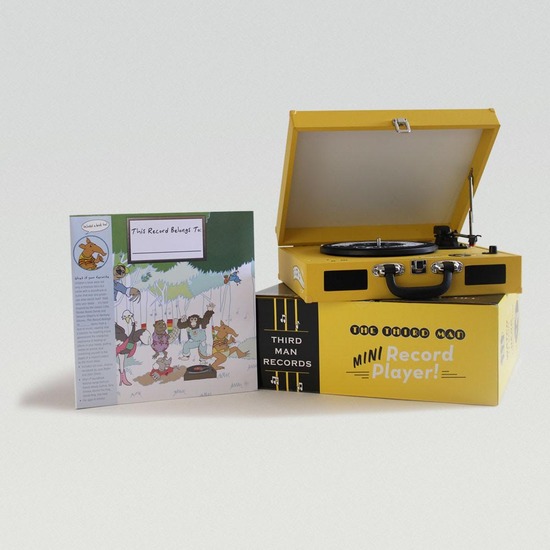 To purchase LP, CD or Digital formats WITHOUT the turntable, please visit this page 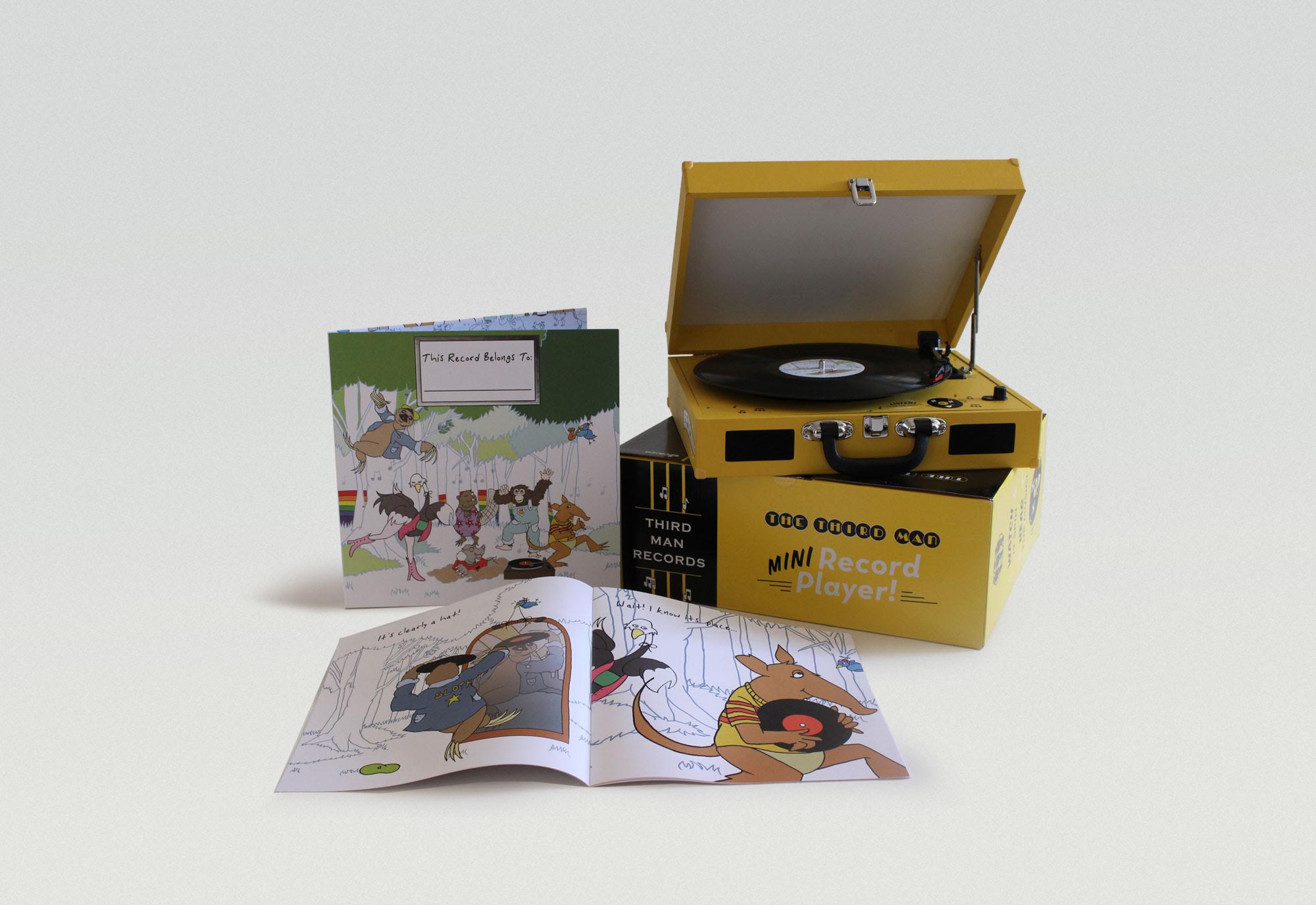 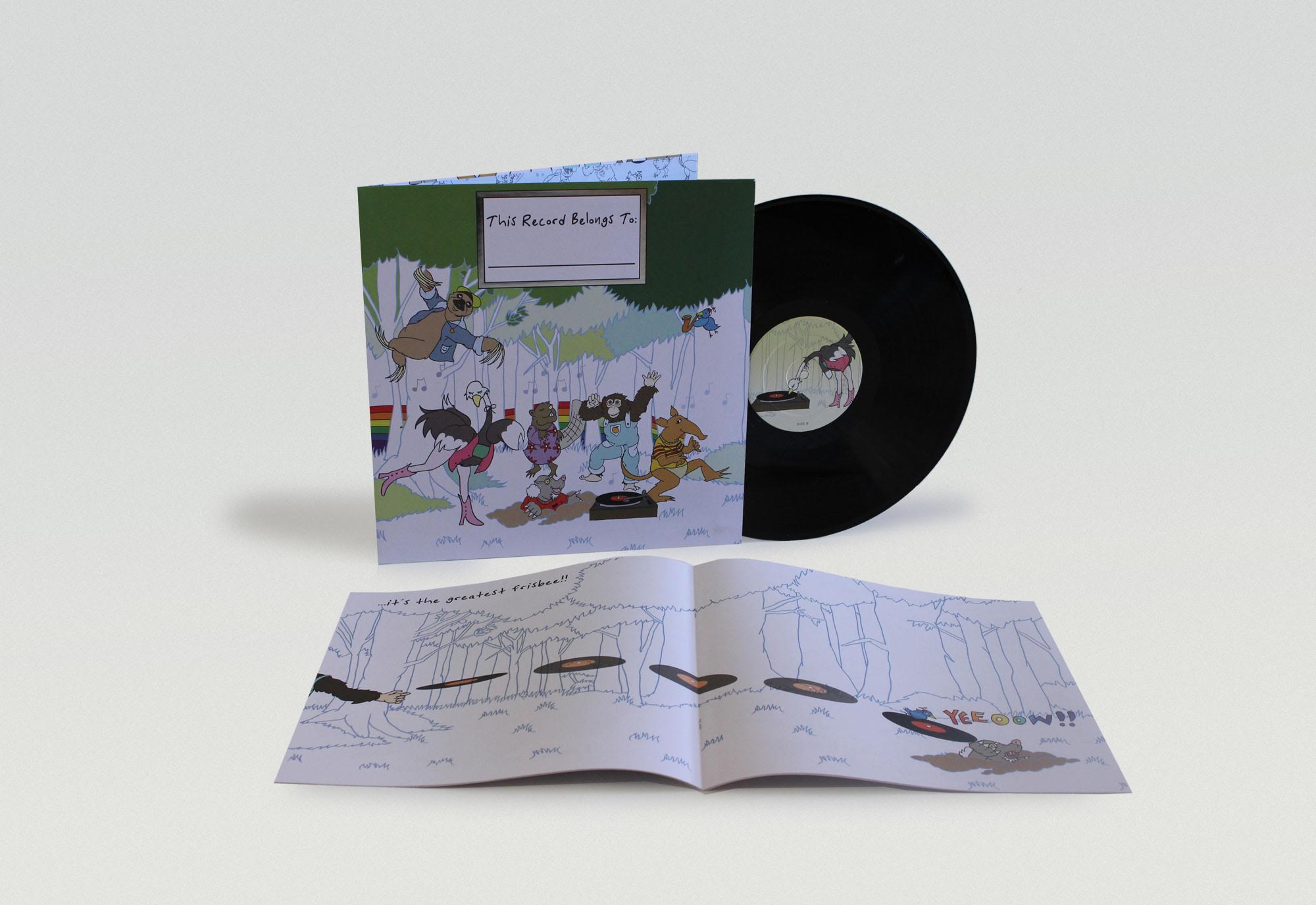 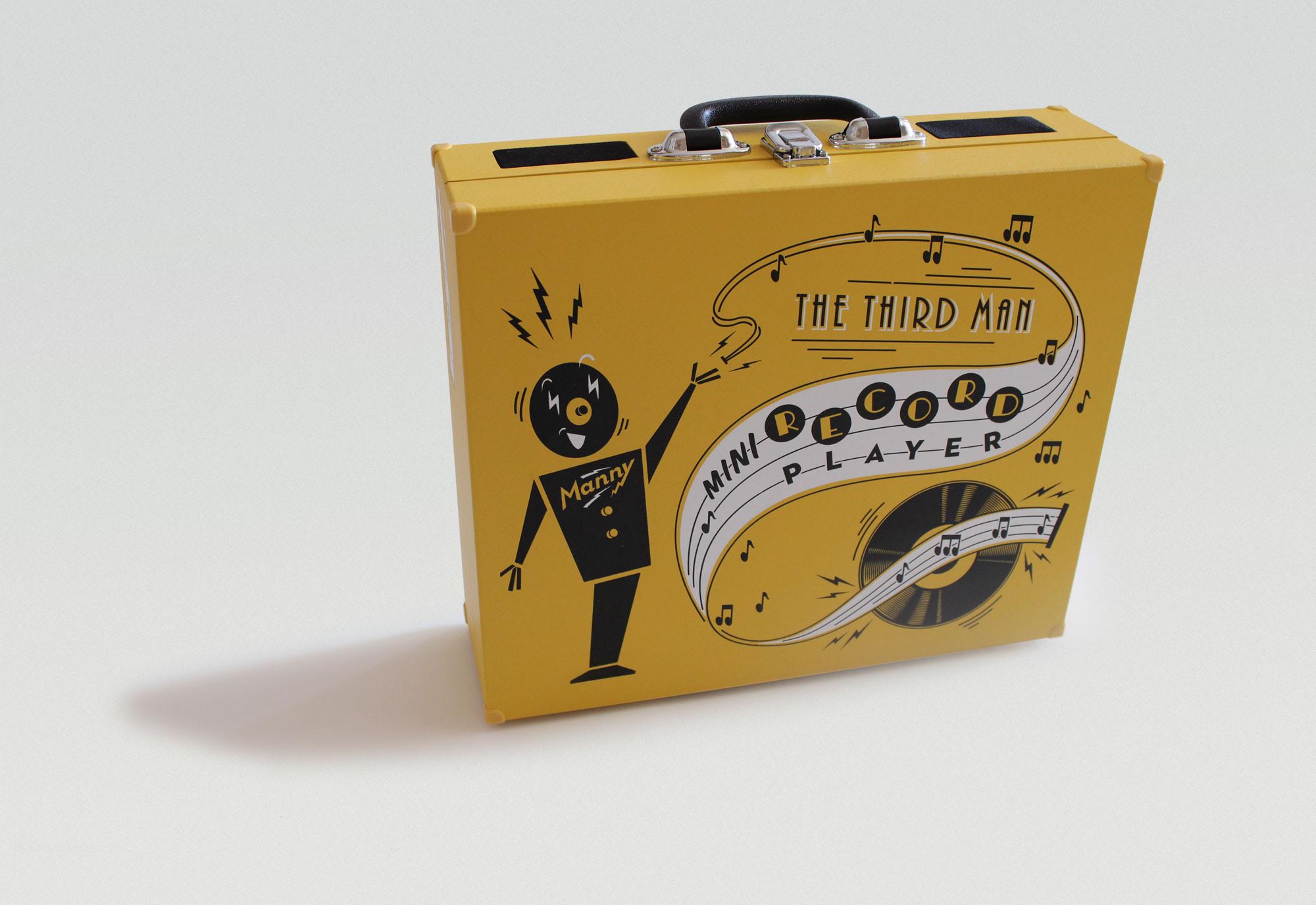 We are pleased to announce that Light In The Attic & Third Man Records are joining forces to show impressionable, young minds the virtues of good music and vinyl records with our exclusive children’s compilation, This Record Belongs To______ available November 6th on LP, CD & digitally accompanied by Third Man Record’s new portable light-weight children’s turntable with built in speakers and a USB port for converting vinyl records to digital. Parents everywhere rejoice!

What if your favorite children’s book were not only a timeless story but came with a soundtrack of tunes that kids and grown-ups alike would love? Hold onto your boots… it’s here! This Record Belongs To______ is the antidote to your standard kids compilations. You won’t find boy bands, princesses, or purple dinosaurs here. Instead the record consists of two halves–an upbeat side for daytime dancin’ and a mellow side for bedtime lullabies. Among the many gems featured include songs from Carole King, Woody Guthrie, Donovan, Harry Nilsson, Jerry Garcia, Nina Simone, Kermit The Frog and more.

Inspired by the classic Little Golden Books Series and Sesame Street’s In Harmony albums, This Record Belongs To ______ stems from a love of music, reading, and a passion for teaching future generations the interactive experience of holding an album in your hands, putting needle to groove, and immersing yourself in the pages of a record’s sleeve as the music plays. The compilation was compiled and sequenced by DJ and friend, Zach Cowie, who is as dear to our hearts as this collection of songs (previously passed around as a gift between friends) and is the soundtrack for many LITA & TMR offspring. These kiddos now all have undeniably excellent taste in tunes.

The record is accompanied by an original, full-color storybook illustrated by acclaimed artist, Jess Rotter, which tells the tale of five forest pals who find a mysterious object–a round, flat disc that they proceed to investigate. The animal friends finally solve the mystery and learn how to play a record and let their bodies move to the groove (within the grooves).

How can you fully introduce your children to the magic of vinyl records without letting them interact with the record player a bit themselves? Third Man Records realizes your high end turntable might not be kid-friendly, so they are co-releasing a portable, suitcase record player just for the kids. The new Third Man Records children’s turntable made by Jensen is compact and portable, featuring images of Manny, the Third Man mascot. The three-speed turntable with built-in speakers has a USB port for converting vinyl records to digital, an automatic return tone arm, and is as lightweight as a portable turntable can be.