Titanic And Other Songs 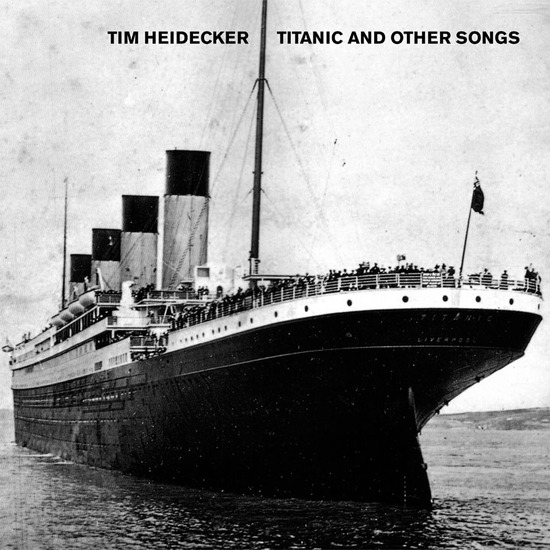 Titanic and Other Songs

After reading that Bob Dylan’s forthcoming album,Tempest, will include a 14-minute song about the Titanic, comedian Tim Heidecker set out to record an equally epic song about the ship, to “see if I could beat the master to it.” The rhyming ballad begins in 1912 and ends in the present day with James Cameron’s decision to re-release The Titanic (1997) in 3-D. “I can’t wait to see how close I got to the real thing!”

The album also includes a cover of Dylan’s All the Tired Horses (1970), along with previously unreleased songs inspired by: the failed sequel to suburban biker movie,Wild Hogs (2007); life at home; an assignment from a friend; and fear of death and earthquakes. 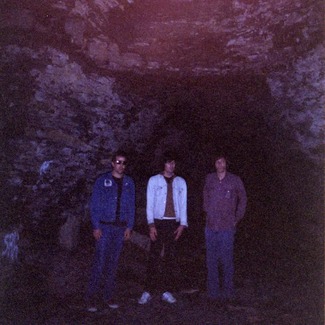 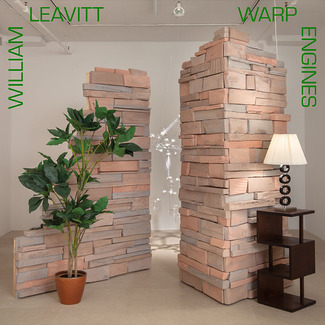 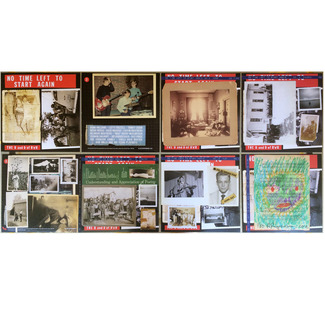 Allen Ruppersberg
No Time Left To Start Again, The B and D of R'n'R 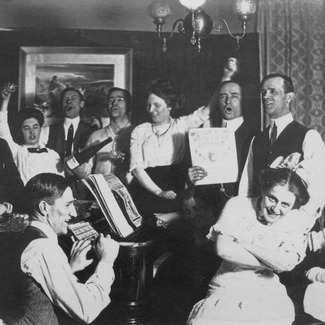 Allen Ruppersberg
Art, And Therefore, Ourselves 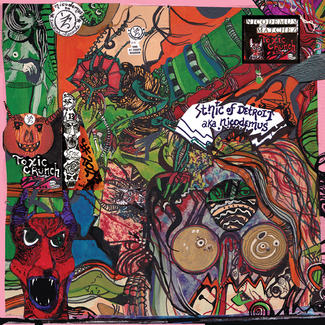