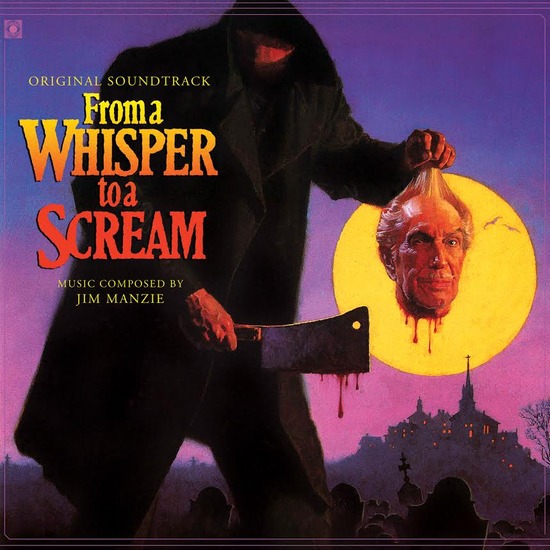 Terror Vision is curdled to present Jim Manzie’s original score for 1987’s From a Whisper to a Scream, also known as The Offspring! Possessed by the beloved spirit of classic horror anthologies like Tales From the Crypt and Creepshow, the lovably lo-fi From a Whisper to a Scream captures Vincent Price in his final horror role as the librarian of Oldfield, Tennessee, a town where homicidal compulsions are something of a traditional family value.

Through the gleefully taboo-laden course of the film’s four tales, as presented by Price, of course, and in a frame story well worth remembering, Manzie’s variety of approach balances a unique voice for each of the film’s vignettes with a defining near-claustrophobic minimalism that effectively enfolds its lot of unfortunate outcasts within the murky history of Oldfield proper. Melodically, Manzie’s score is reverent of its own forebears in kind, as it turns through moods as disparate as the droning dread of Hammer-esque organ fugues and the far-out tribal mysticism of some of Lucio Fulci’s more exotic resurrections.

Technically, however, Manzie relies on a simplified electronic palette and a spartan sense of orchestration that lends From a Whisper to a Scream a kind of minimal dread that, while reflecting the classic tones of bygone horror eras, brings along a dynamic sensibility more akin to the increasingly homemade minimal electronic music of the late 1980s (the specific appreciation of which has become something of an industry in today’s vinyl culture). In Manzie’s Oldfield, tense heartbeat rhythms punctuate arpeggios that bubble like molasses, ghostly guitar chords hum over the beat of forgotten folk rituals, and hypnotic whistle pitches sing the ominous song of the town’s dark past from a hundred treetop perches. Altogether, Manzie’s work stitches together an excellent tapestry of terror that understandably has yet to vacate the day-glo-addled midnight memories of a generation of horror fans.

Representing Manzie’s first effort for a major production before going to do work on films like Tales from the Darkside, Texas Chainsaw Massacre III, and Night of the Demons 2, the score for From a Whisper to a Scream can be described in similar terms as its host subject; as a humble but standout piece of work that makes remarkably more of itself than the apparent sum of its simple parts. With this year seeing the release of a documentary on the making of the film, it’s only fair to acknowledge that Oldfield’s mysterious seed of evil has undoubtedly bedded itself forever into the consciousness of many life-long horror lovers. Luckily, where it drove Oldfield’s residents to such depths of depravity, it’s only helped to take fans of From a Whisper to a Scream to the heights of horror and back. 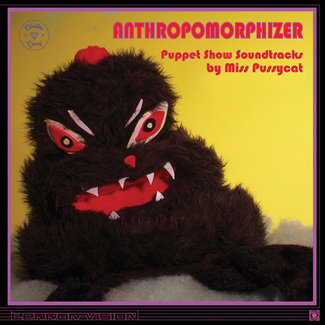 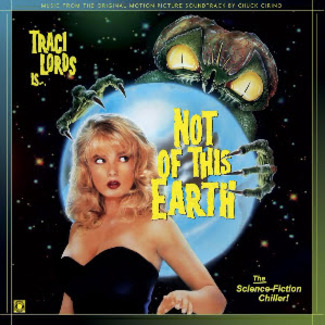 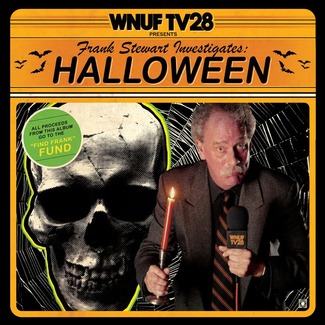