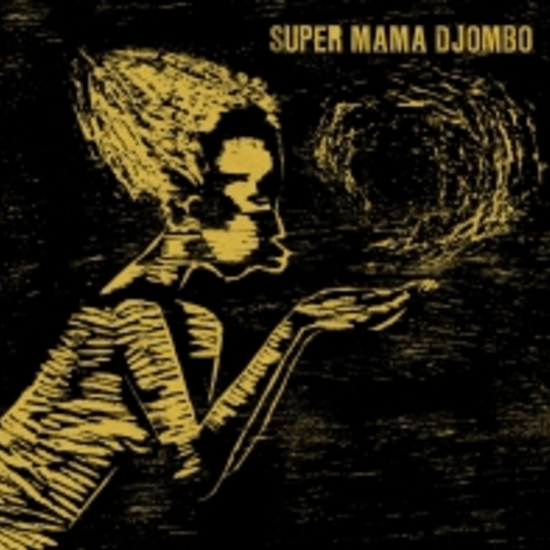 Super Mama Djombo is one of West Africa’s greatest roots orchestras and especially for the people of Guiné-Bissau. The band marked a new national identity and reinvented Portuguese Creole as a language of national unity.

Before a nation can become real, it must first be imagined. It is fitting that Super Mama Djombo, the orchestra that has been the cultural stamp of Guinea-Bissau’s national identity since independence, was born in the fertile imagination of children.

Hailing from a boy scout camp deep in the jungle of late 1960’s Guiné-Bissau, Super Mama Djombo’s founding musicians have come a long way to display their wonderful music to the world. Drummer Zé, singer Herculano, and original guitar players Gonçalo and Taborda picked the name Mama Djombo as an homage to a local goddess revered by independence fighters.

Tiny Guiné Bissau is located between Senegal at its northern border and Guinée Conakry on its eastern and southern border. A former part of the mighty Mali empire, it was then one of the last African countries not to have gained its freedom from Portugal, its colonial power. Hence a fierce war for independence struck the country, until independence was eventually won over in 1974, after many years of suffering. 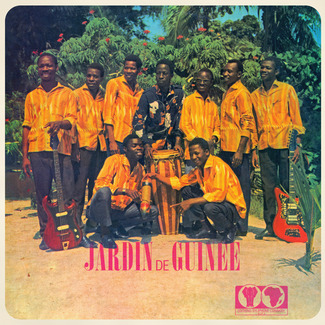 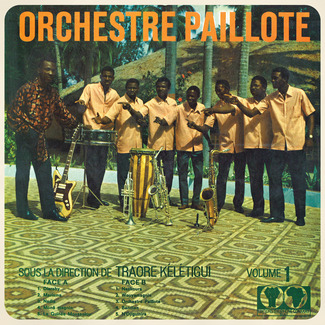 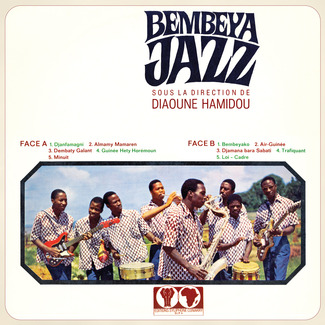 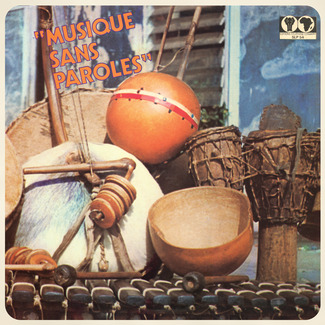