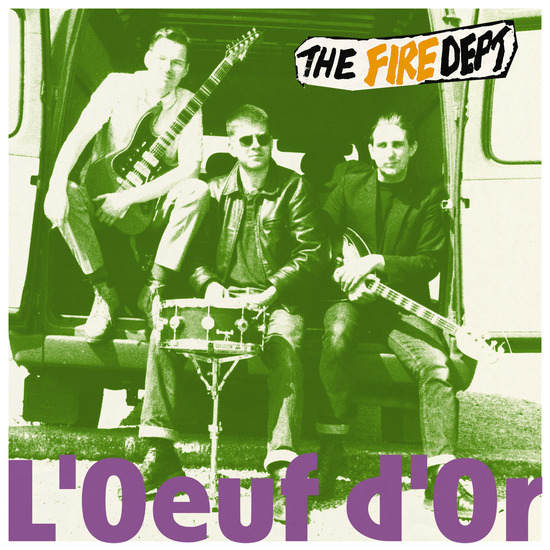 A true underrated and ready to be re-discovered gem; Fire Dept (out of Cambridge) burn it down on both sides of this (their debut) album, lost in time and packed with ace songwriting, molten guitar playing, and covers of bands that are still unknown to squares in this so-called sophisticated age which we now find ourselves. Recorded at Toerag, produced by Billy Childish (who also did the sleeve art), and issued on his Hangman’s Daughter label in 1995. Makes every other group that tried this sort of sound seem meek and lazy. 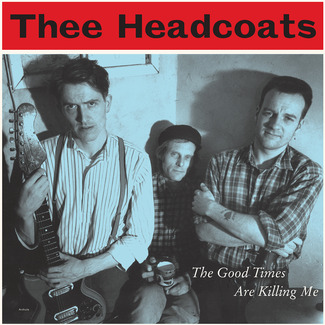 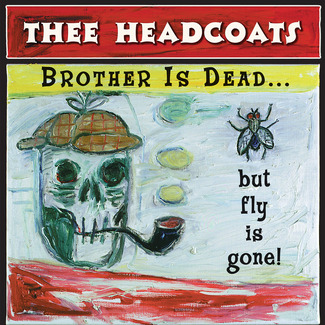 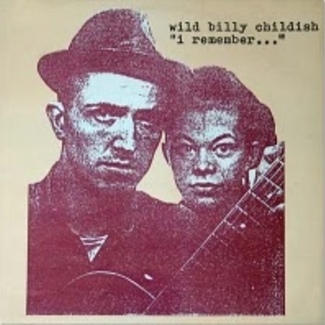 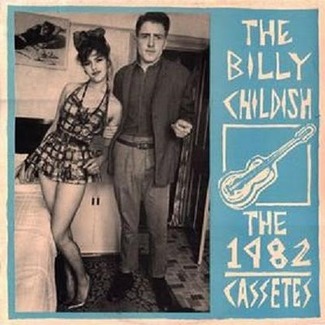 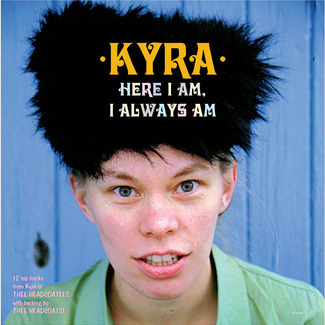 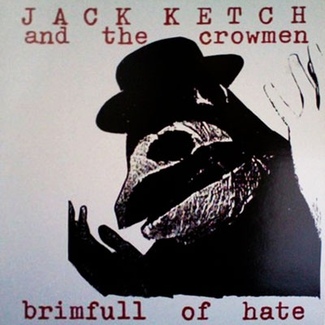