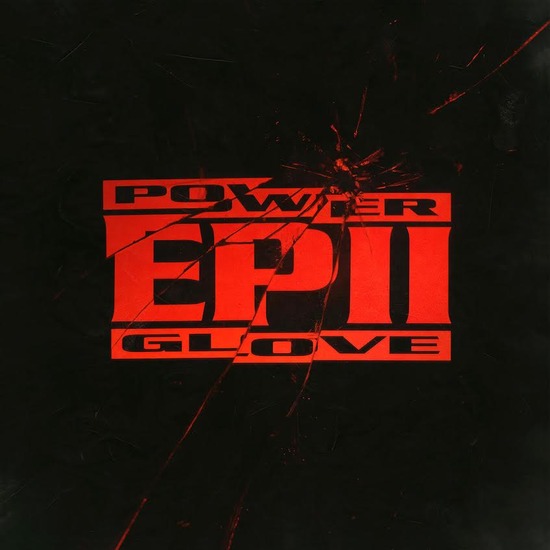 POWER GLOVE are an Australian duo described from their bio as “two sent back from the streets of future, post apocalyptic Los Angeles 2043. With a touch of romance and a ton of trouble, we’re gonna get there…any way we can” and named after a 1980’s ‘Nintendo video game controller accessory’. The media and press have compared them to artists such as Kavinsky, College, John Carpenter and Daft Punk (primarily the TRON soundtrack).The mighty Power Glove make a speedy return to Invada after their EP I was released in April as part of Record Store Day. Much like 2014’s Far Cry 3 soundtrack, this sold out instantly and was one of RSD’s most sought after releases. Invada are proud to present Power Glove’s 7 track follow up – ‘EP II’ This new record features the incredible ‘Motorcycle Cop’ and PG’s remix of The Fauns’ ‘4AM’. 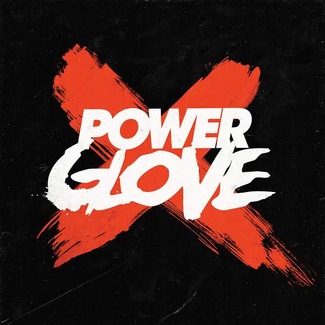 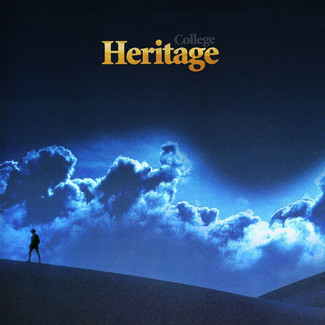 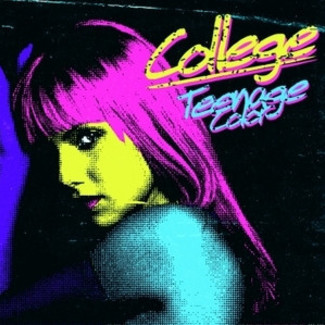 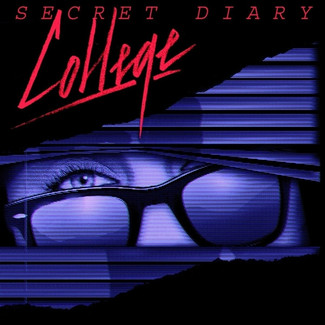 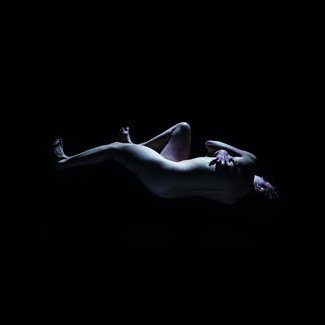 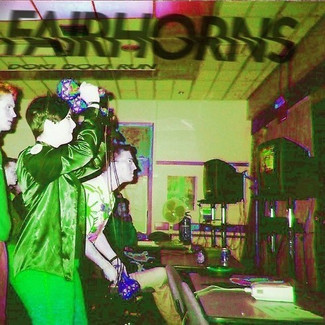