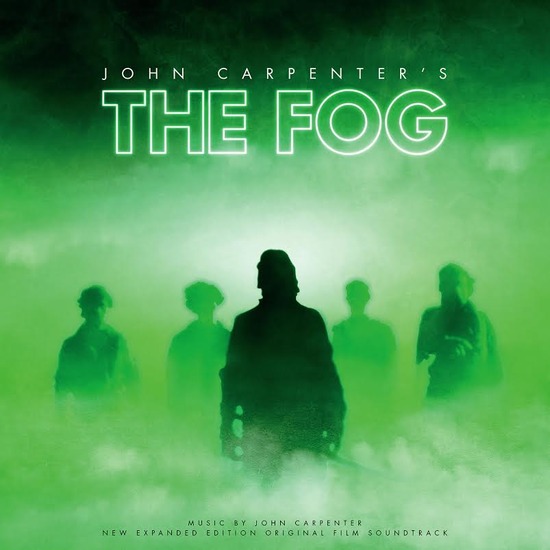 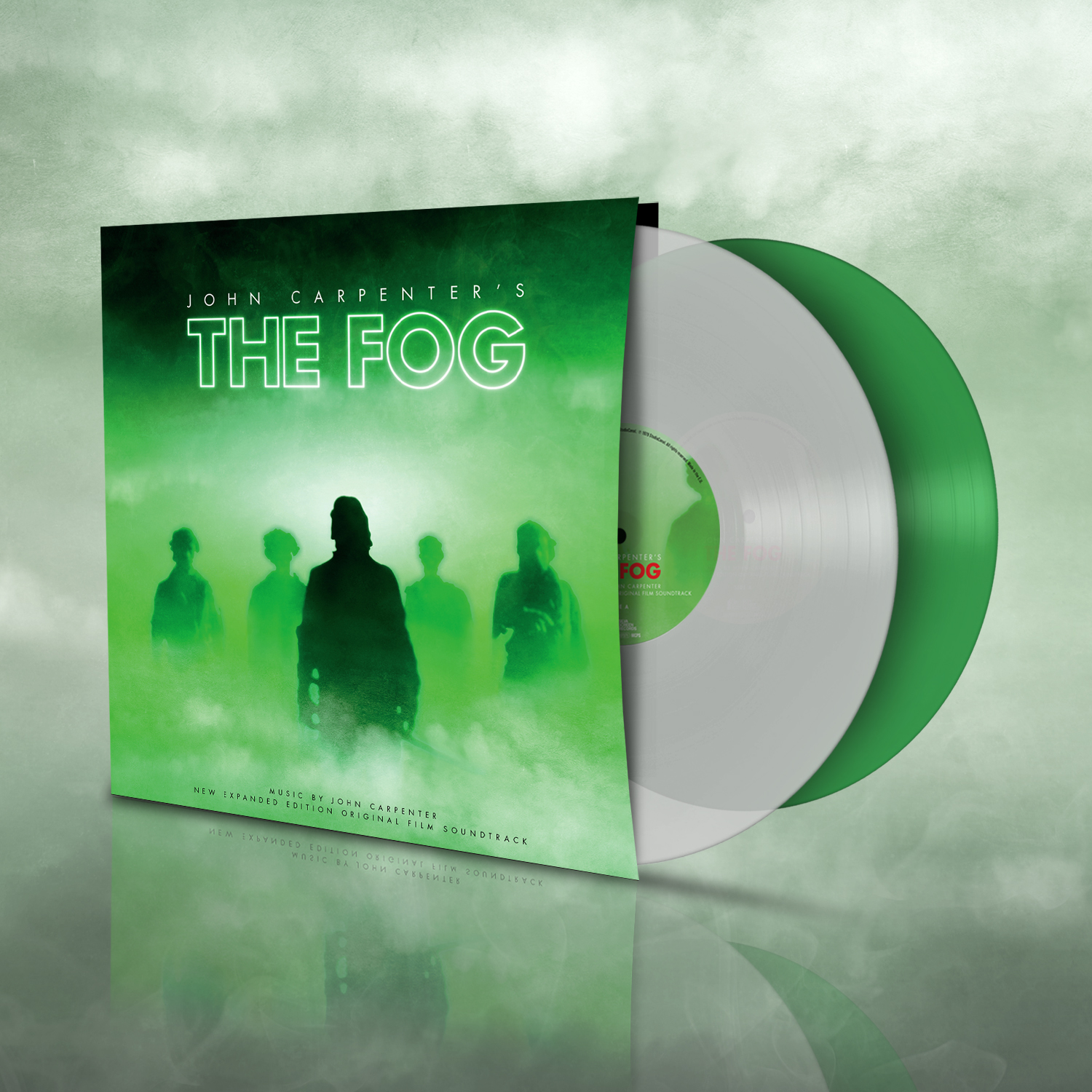 John Carpenter’s 1980 follow-up film to his smash hit Halloween featured ghost sailors terrorizing a Californian coastal community as a dense fog descends on their homes. The multi-talented filmmaker’s atmospheric synthesiser score has long been a soundtrack favourite and this double album features a 20 track LP of the entire score, drawn from the original tapes, remastered by long-time Carpenter collaborator Alan Howarth on the A/B sides and the original album which featured 20 minutes of newly released music on the C/D sides. “I went back to Sound Arts Studio in central Los Angeles and quickly began composing and recording new tracks. Dan Wyman, my creative consultant on Assault On Precinct 13 and Halloween was at my side programming the synthesizers, keeping a critical eye on my multi-tracked performances and maintaining quality control over the long hours of recording and mixing. And, out of all this frenzy, re-working and re-structuring, I produced what I consider to be one of my best scores” – John Carpenter.