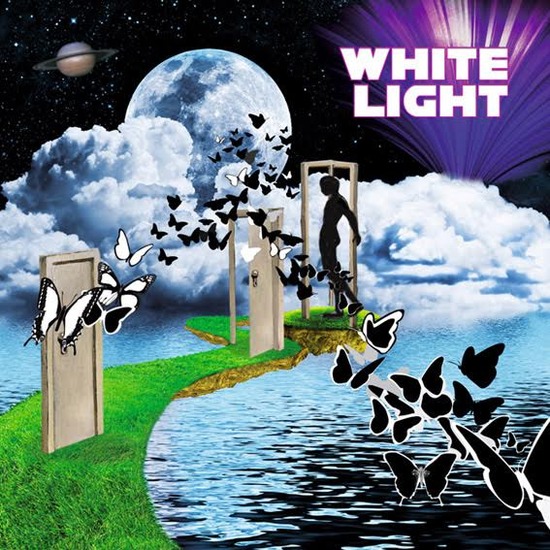 White Light was a progressive-rock group originally from New Orleans, then later from Austin, Texas, USA, where the group once recorded with Sonobeat Records (Mariani, Wildfire). White Light was comprised of Mike Hobren on guitars and vocals, Rob Haeuser on bass and synthesizers, and Rusty Haeuser on percussion and flute. On White Light’s self-titled album, fans of Progressive Rock will be treated to a real romp of experimental music that utilizes a host of instrumentation and special effects. The group’s music is powerfully expressed on the track Pacemaker (sample track). Mike Hobren employed a diverse range of styles and techniques on the guitar, including the use of a cello bow on the introduction to the track Stargazer. Rob Haeuser’s bass grounded the music perfectly, and his synthesizer work was, at times, haunting. Rusty Haeuser provided well-rounded percussion to inject a powerful rhythm line into the music. White Light was heavily influenced by progressive groups like YES, Pink Floyd and Weather Report, to name a few. White Light is highly recommended for lovers of Progressive Rock with roots in the mid-’70s…but with a fresh twist that is uniquely their own! 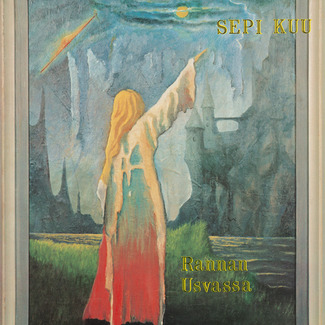 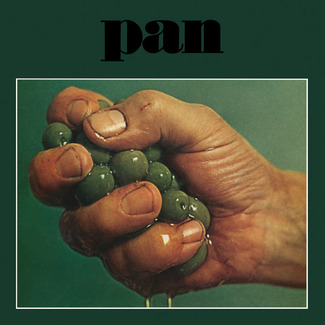