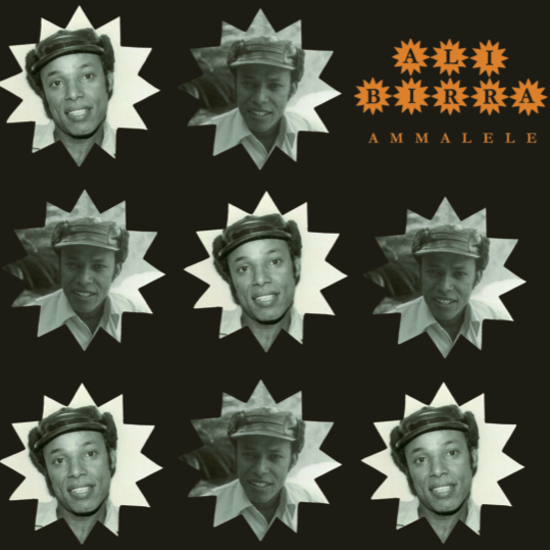 With the western world’s recent access to the Ethiopian music of the 1970’s, the focus has been almost solely on the Amhara music of Addis Ababa. The Oromo people, the largest ethnic group, hasn’t been equally represented. Ali Birra, the biggest Oromo star and a hero to his people was so beloved that he did break into the Amhara dominated record market. Learning how to play the guitar using the tuning for an oud, the sound is as much Arabic as Ethiopian. After two years singing in the Imperial Body Guard Band alongside Mahmoud Ahmed and Tilahun Gessesse, and a brief hiatus from music, he made these recordings backed up by the Aduu Birra Band. With a prevalent joy and catchy sing along style, Ali sings songs of love, misery, and beating the oppressor. 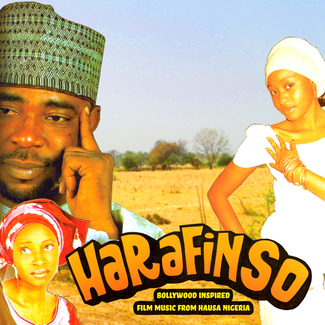 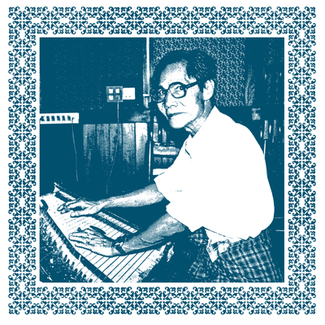 V/A
The Sigh of Silver Strings from Suvannabhumi: The Western Stringed Instruments of Burma 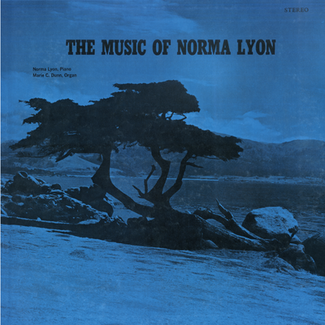 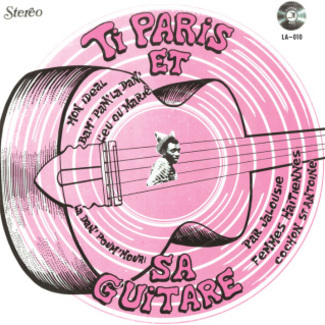 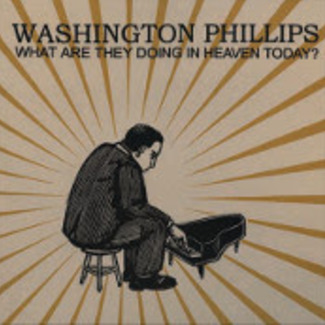 Washington Phillips
What Are They Doing In Heaven Today? 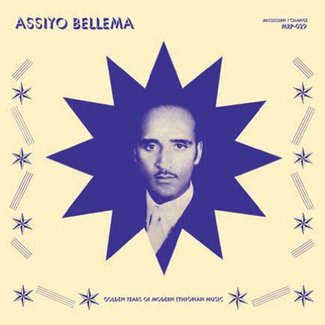