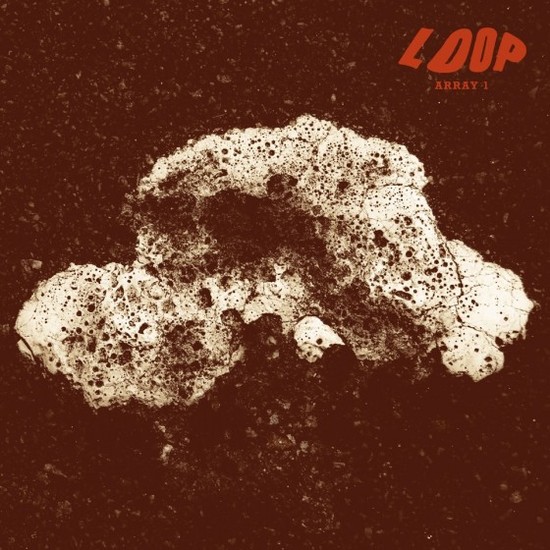 Towards the end of 2013 saw the reformation of one of the most revered and respected late 80’s UK alternative bands, LOOP. The group, founded by Robert Hampson, hadn’t played together since the early 90’s but got together to curate a night at the legendary All Tomorrow’s Parties at Camber Sands. US dates followed in 2014 and they then got back in the studio to start recording. The result is three brand new releases coming over the next year which see the band return to their hugely unique and era defining sound whilst sounding fresh and exciting.The first release is ‘Array 1’, four tracks of haunting, aggressive, beautiful noise. ‘Precession’, ‘Aphelion’, ‘Coma’ and ‘Radial’ are the first songs to be heard from their recording session done in Sub Station Studios in Rosyth in Scotland with the current line up of Robert Hampson (vocals/guitar), Hugo Morgan (bass), Wayne Maskell (drums) and Dan Boyd (guitar). With only an early version of ‘Precession’ having had any previous outing (at a show at the Garage in London at the end of 2014), this is the very first new music from the band since their third album, 1990’s lost classic ‘A Gilded Eternity’.