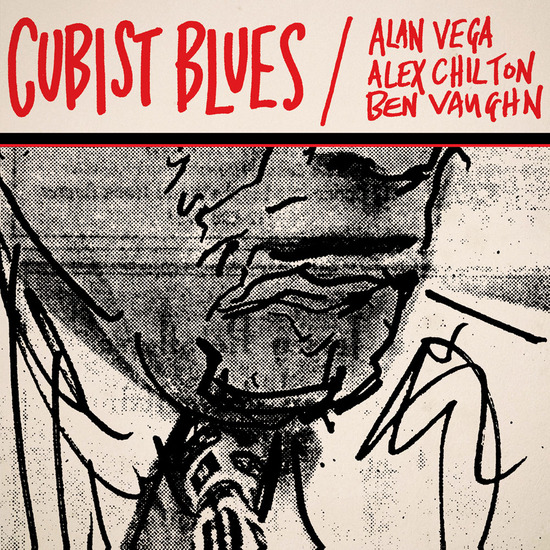 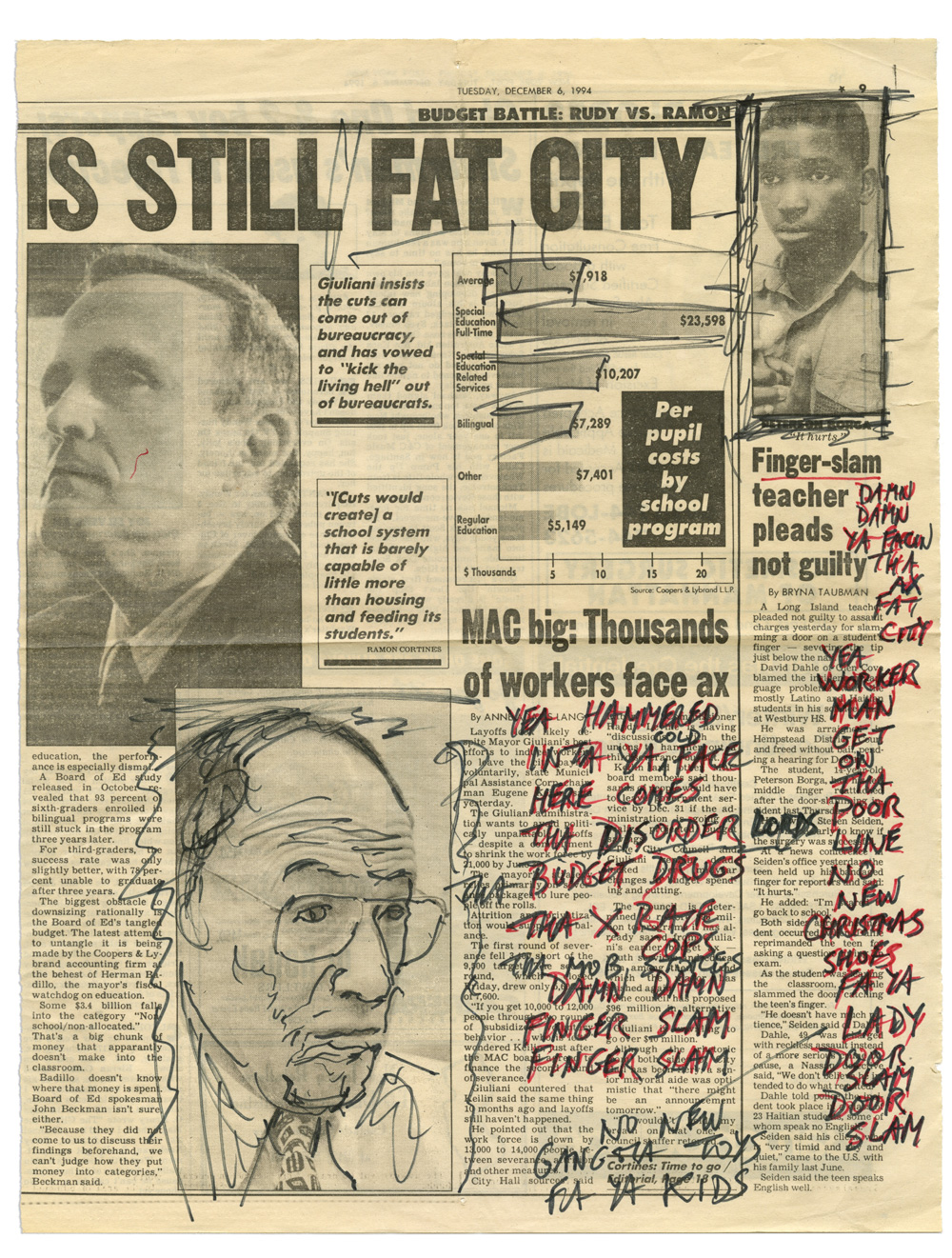 This reissue is a special co-release by Light In The Attic and our friends at Munster Records.

The unlikely union of Suicide’s Alan Vega, Big Star’s Alex Chilton, and singer-songwriter Ben Vaughn happened in December 1994 in a fog of cigarette smoke at two barely-lit, all-night improv sessions at Dessau Studios in New York. What transpired was the group’s only release, a brilliant album called Cubist Blues.

Some kind of alchemy happened. The elements are disparate–Vega, known for Suicide’s grinding, pre-industrial drone, Chilton for his ultra-melodic FM rock, and Vaughn for his outsider art. Put together, what came out was something totally unexpected, a long, mesmeric incantation built on Elvis-meets-Ian Curtis vocals, rockabilly guitar, growling synths, and metronomic drums.

A jam session at heart–albeit a very productive one–the songs took shape as they were recorded. “I showed up with lyrics for one song and figured we would see what happened,” says Vega, recalling the first night in the brand new liner notes. “Little did I know, we would record for hours and hours. By the last song, my brain was burning up. I literally felt myself on fire. I was depleted. Yet, we could have gone on and on.”

So-called supergroups get a bad rap for not equalling the sum of their parts. Vega, Chilton, and Vaughn add up to something from a place beyond any of them. Originally released by Henry Rollins on his 2.13.61 label via Thirsty Ear, the album failed to find any sort of audience–remarkable, considering its players, but reflective of the lull following Kurt Cobain’s death and the collapse of the all-conquering grunge sound. The group played two live shows and then promptly went their separate ways. “At the time, I didn’t fully realize how unique the Cubist Blues experience was,” says Ben Vaughn now. “Looking back, it was magic to work with those guys.”

Timeless, groundbreaking in sound even now, this is a chance to hear a woefully overlooked album that–had it not been so–might have re-shaped the next decade of music.