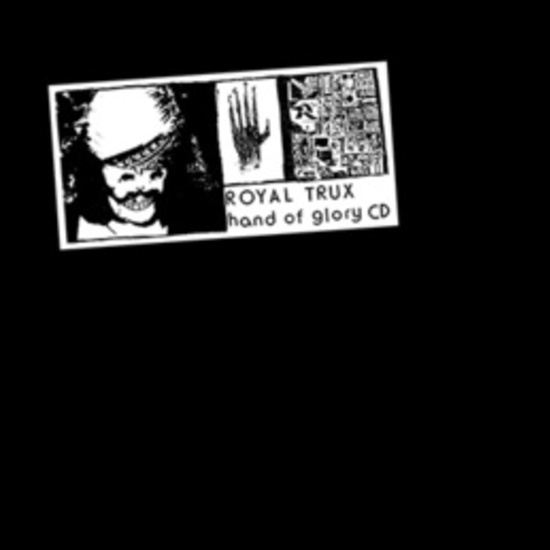 In these tumultuous 21st century days of Royal Trux fandom, what could be more exciting than a slab of golden-age Royal Trux tapes? Hand of Glory is a missing piece of the Royal Trux puzzle, circa 1989–90! A quarter century on, it’s still a mind-boggler. When this was first released in 2002, Twin Infinitives fans danced in the streets—their dessicated fantasies given new life! This was the largest cache of unheard Royal Trux tapes since the 1997 release of Singles Live Unreleased. 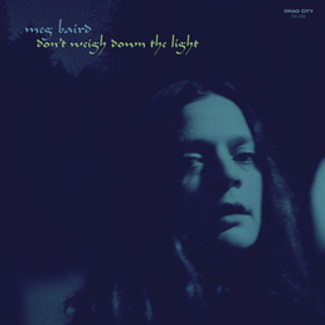 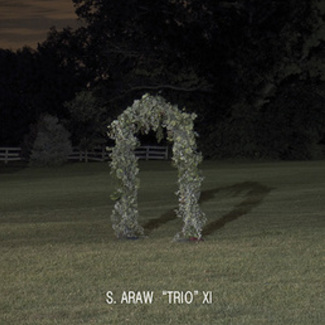 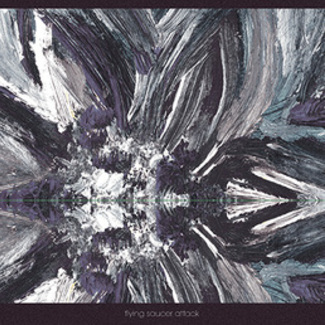