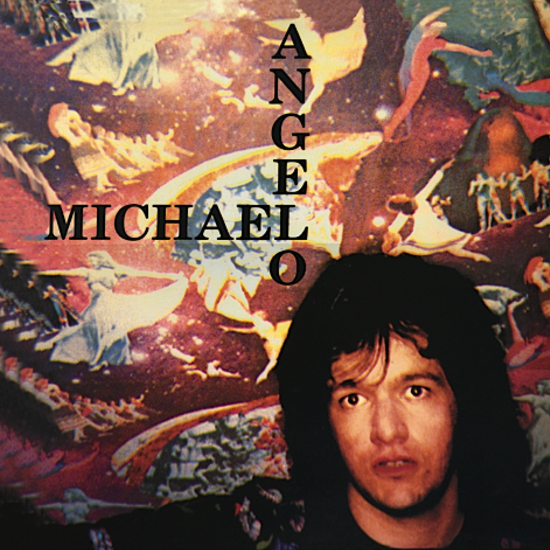 Enigmatic exemplar of subterranean overachievers, Michael Angelo Nigro, has long been known to sound-hounds searching for esoteric figures on the fringe. He was a man out-of-time, with unerring vision and dedication, principally known for his head-of-the-class 1977 private-press joy, “Michael Angelo” (Guinn 1050—aka The Guinn Album). The Guinn Album, almost entirely an effort of self-creation, is a staggering, hook-filled, inner space hi-fi snap-shot of dreamy pop psychedelia, filled with contemplative, arresting lyrical imagery that etches lovely figures and carries little to ally it to its time. The same can readily be said of his other recordings of that era, the “Sorcerer’s Dream” tracks, which make their CD debut here. Highly trippy acid guitar with a West Coast edge mingles with haunting melodic vocals, acoustic guitar, synths, gentle percussion and mystical songs; moments of oddness which are difficult to capture on tape, yet done so in an accomplished manner on these recordings.

“I began my recording career in 1975 by becoming a studio musician at Liberty Recording in Kansas City. Between recording commercials and backing other artists I started doing my own recordings. This was the birthplace of the original Michael Angelo album. After about a year, I left Liberty Recording to become a studio musician at Big-K records, also in Kansas City. By coincidence Big-K used the same type of equipment as Liberty, so I finished mixing the first album there. After that, I began recording my second album, which would become A Sorcerer’s Dream. Although this album was completed in 1978, it was never released because Big-K closed down.” —Michael Angelo

Michael Angelo is a true master of brilliant, spacey, endlessly melodic DIY pop psych. We have to admit, there’s something magical about music that sounds like it was made in Anywheresville, Midwest, U.S.A., by a lone hermit painstakingly recording each layer of each song by himself in an empty studio. The end result? well, it’s something like a less-produced Bobb Trimble. Much beloved in the world of psychedelia, and with good reason! 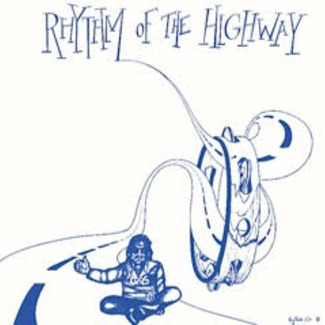 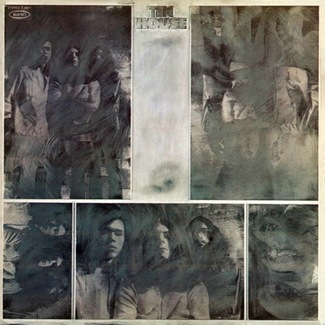 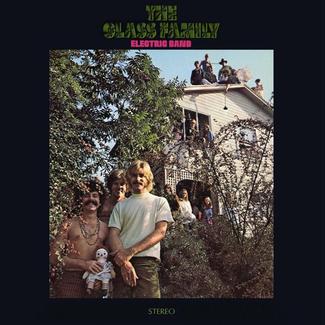 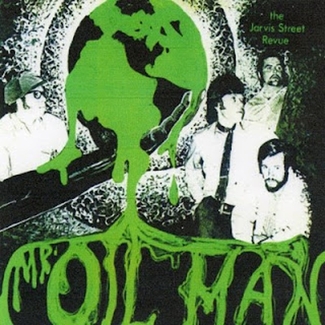 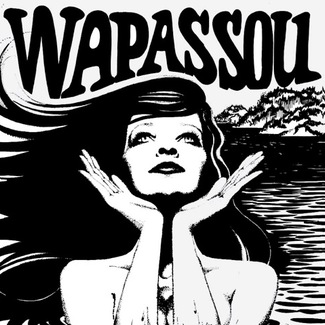