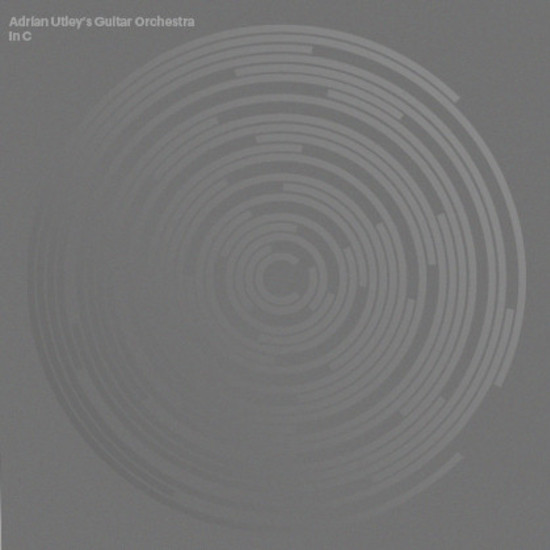 Written in 1964,‘In C’ is one of the most influential pieces of music from the 20th Century, it established minimalism as a music genre. In C’s simple musical rules – 53 musical phrases in C and no duration – allow for infinite variations.

The effect is an organic musical experience very much created in front of the audience both fragile and thunderingly uplifting.

“I’ve been exploring the sonic possibilities of massed guitars for a while now in various contexts from pure noise to the sacred choral music of Arvo Part. So it was interesting to see what would happen if we had 20 electric guitars plus organs playing ‘In C’. It is an amazing piece of writing and original thought. A new free idea of organised group playing. The beginnings of what we know as minimalism." Adrian Utley

Invada Records will release this specially recorded live version of ‘In C’ by Adrian Utley’s Guitar Orchestra on 14th October 2013. The album was recorded live at St Georges Hall, Bristol, one of Britain’s leading concert halls which is known for its astounding acoustic and unique atmosphere.

The core members of the orchestra will tour later in the year augmented by musicians from the countries they visit including England, France and Poland.