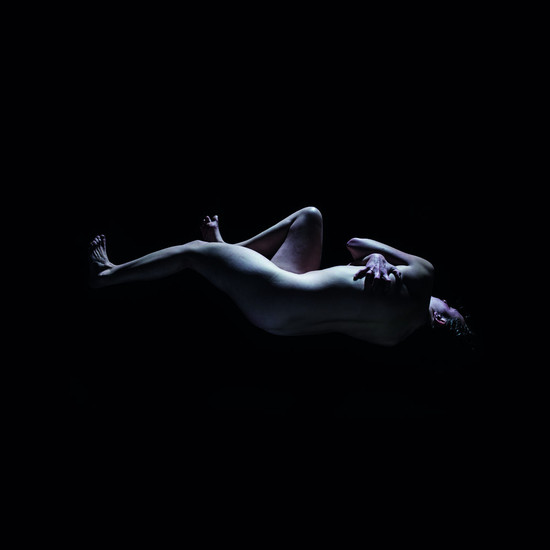 UK-based audio/visual artist CUTS came into the world at the tail end of 2012, claiming the influences of abandoned spaces, white noise and sleep paralysis.

Due to release a 5 track EP on Invada Records this summer, CUTS will also reveal a series of films inspired by interpretations of dream spaces and blurred realities, primarily influenced by the experience of sleep paralysis. Each video correlates to a track on the EP; ‘CUTS 01’ – ‘CUTS 05’.

Live, CUTS provides a stark and unflinching A/V show, playing in darkness so the films projected upon the stage can be the focal point. Despite being a largely studio-based project, performance is where CUTS truly comes to life; visually arresting, loud and sonically uncompromising. “Like being crushed by something vaguely ominous” according to Louder Than War.