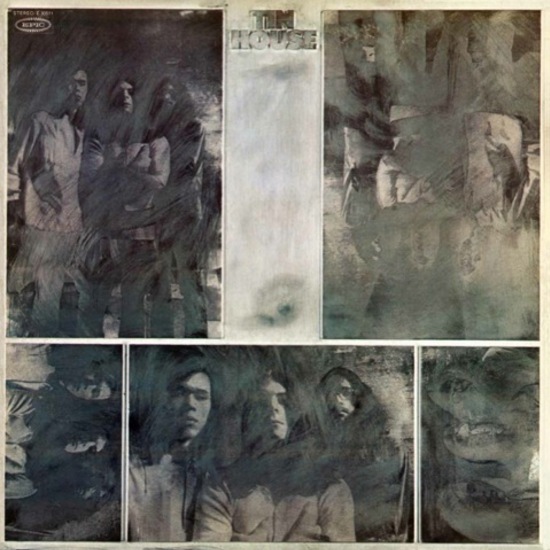 Tin House were so good—their music was a hard-rocking onslaught of lust, chops and powerhouse riffs that gripped like an alligator bite—they were signed to Epic Records out of high school. They were respected by Leslie West and Johnny and Edgar Winter. Their album (released in 1971) was produced by Rick Derringer. But like other almost famous bands, Tin House fell away into unjust obscurity. Tin House’s focus was on heavy rock like the sex-fueled opener, ‘I Want Your Body,’ and standout track ‘Be Good and Be Kind,’ with a catchy up-and-down, down-and-up riff played adeptly by guitar prodigy Floyd Radford, and a driving monster beat laid down by drummer Mike Logan; the song tears in as a fast as a Florida hurricane and sweeps the listener up into its vortex for two-and-a-half minutes of energized bliss. Yet the album also showed diversity: Radford’s melancholy ballad ‘Tomorrow;’ the jivin’ honky tonk of ‘30 Weight Blues’ (a tribute to the band’s 1962 Ford Econoline van); ‘Lady of the Silent Opera,’ which featured orchestration by seasoned studio musicians from New York City’s Local 802 Union to underscore its positive message of “look to the heaven—smile to the blue sky.” This Lion Productions reissue includes everything Tin House recorded for Epic, including two previously unreleased tracks and the elusive (and unique) single versions of ‘I Want Your Body’ and ‘Be Good and Be Kind’—all taken directly from 24-bit/96kHz master tape transfers. Four panel insert has liner notes by Doug Sheppard (Ugly Things) and photos from the archive of drummer Mike Logan. Lean, fluid, tight, and the best hard rock album from the USA you probably never heard of (until now)!

“In the twinkling universe of virtuoso electric guitarists that followed in the wake of the genre’s progenitor Jimi Hendrix, perhaps one of the most deserving of renewed recognition is Floyd Radford of the band Tin House, a little known three piece that signed briefly to CBS records in 1970 and released one highly prized album a year later. The overdriven, fluid guitar work—heavy on the wah-wah pedal—is brought to the fore by a beefy full production that lifts the band above the sludgy audio presentation that bedevilled many heavy rock albums of the era.” —Richard Allen, Shindig! Magazine