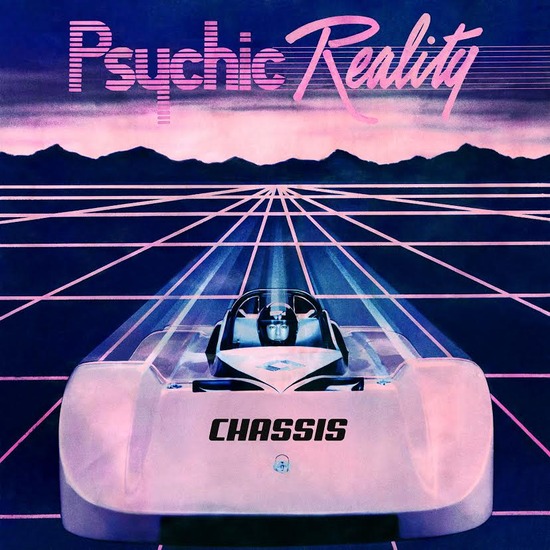 Chassis is the undercarriage, the skeletal core of a car. Any seasoned racecar driver knows the chassis gotta be true, intact. Psychic Reality (est. 2009 by Leyna Noel, formerly of Pocahaunted) grew up in the dirt of the pits, scrutinizing wrecks in all their Days of Thunder carnage. Here’s the track law: after a smash-up the body can always be replaced, but not the core. So you care for it. With everything you got.

In 2013 Psychic Reality’s own pile-up took her to Portmore, Jamaica. Kingston.Where, with friend and pit crew collaborator M. Geddes Gengras (modular synth maven/ex-Pocahaunted/ producer on Sun Araw + The Congos’ Icon Give Thank), she re-shaped. Hard.…what about the leftover skid marks, the rubber-coated gravelly smear? They’re all aurally here. Revving in the interval following Vibrant New Age (Not Not Fun, 2011), Psychic Reality’s second full length record CHASSIS (Intercoastal Artists, spring 2015), makes tracks like when road ice melts under a hot engine, the path wet and revealing. The contrast between soft and hard dragging out the leftover grit. Chassis is also the ribs of an electronic device, a bare circuit board. This particular board (with audile contributions by Damon Eliza Palermo (Magic Touch), Cameron Stallones (Sun Araw) and M. Geddes Gengras) makes ambient vocal tides. Each track as it appears on the record is ecosystemic, body electric in scope. But beneath the surface is another song, a tensile core for lung-power only that can be sung in a room. These are songs of distention, elongation. Bodies held at an intimate distance. Sonic spaces that stretch so far you fall into them. The structural two-ness gives the tracks their grind.

But does drift have chassis? Does halyconic L.A. (where the album was recorded) light? Can chassis be supple, spectral? No coincidence Psychic Reality’s been running her own Pilates studio in Brooklyn since 2011. Her core practice holds all contradiction as gift. To meet at the source: Liz Phair’s gutty Exile in Guyville, Sade’s Soldier of Love, dancehall do-overs plus spatterings of daily junk: emails texts iphone recordings detritus tissue feelings. CHASSIS is something like church, something like swimming, like spirit straining towards.

These are health jams. That the beats are muffled by a body makes them beats in the body. There’s genuine ganja here but the real heady clouds are palo santo. Voice is resinous. Smoke what you want, Psychic Reality’s pitch is sticky, growing from the center-out like trees. 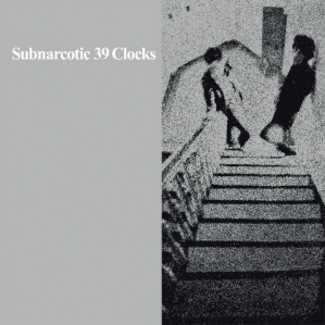 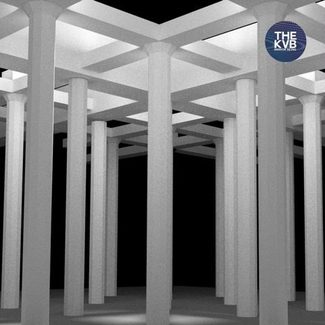 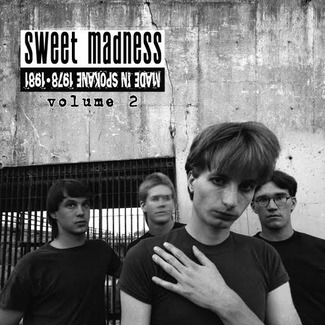