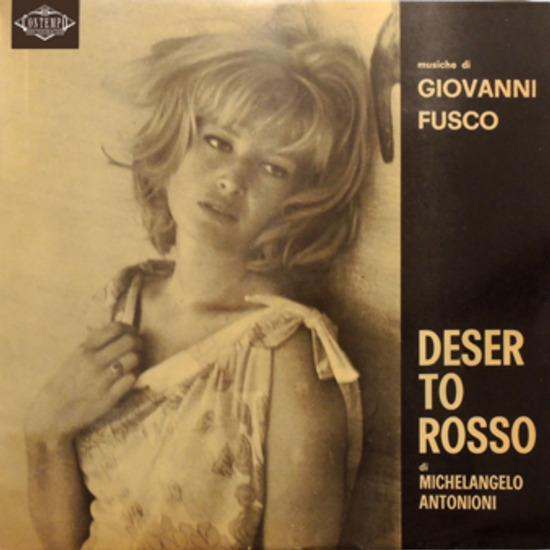 This album is one of the rarest and most sought after Italian soundtracks of all times, with original copies, if you’re lucky enough to find one, changing hands for more than 700 euros. What we’re offering you is the reissue in it’s original artwork with music taken from the original analog master tapes!!! To make it special we have decided to leave the session as it is, without any break between songs, so that you can hear what happened in the studio! 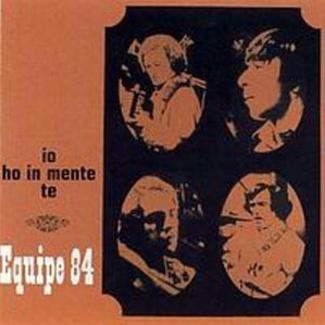 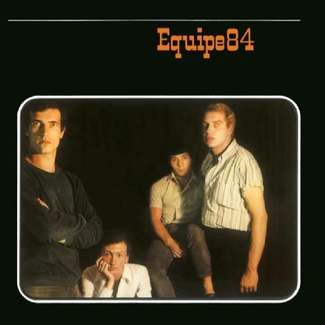 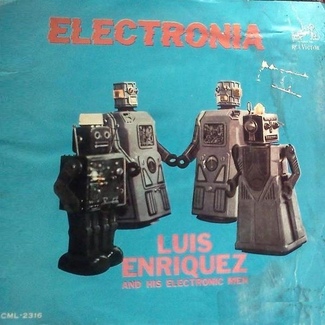 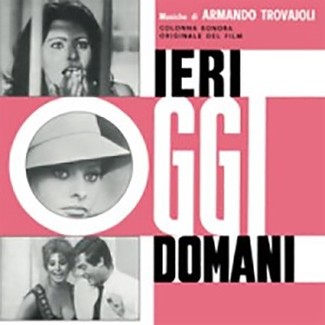 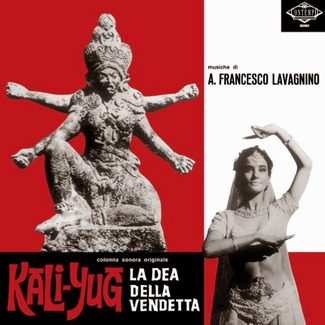