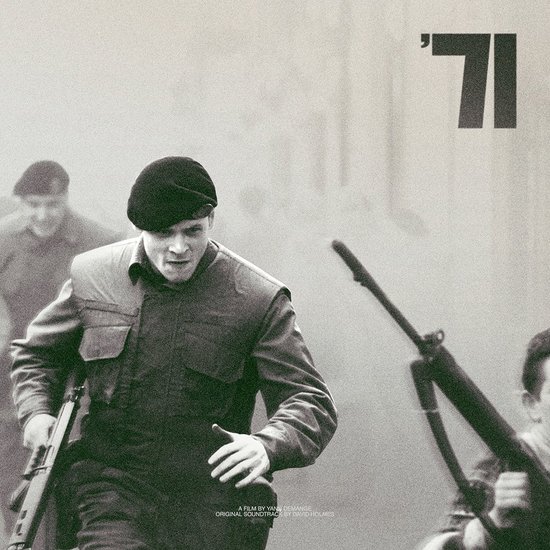 Inspired by a number of conversations between director Yann Demange and music producer David Holmes, the majority of ’71’s score was created before the film was shot. Yann likes to shoot with music already written – an idea that resonates with the collaborative work of Sergio Leone and Ennio Morricone.

With reference to CAN’s soundtrack work, in which only Irmin Schmidt would have seen the film, David would describe the emotion, tone and atmosphere of the scene with the other band members before recording and then editing to picture after. He says “It frees your imagination to try and capture a world that only you can see and feel but in total relation to the directors overall vision. Living in Belfast for most of my life was also a big inspiration.”

Musically influenced by John Carpenter’s ‘Assault On Precinct 13’ and ‘Escape From New York’, John Paul Jones’ ‘Four Minute Warning’ and Tony Conrad’s ‘The Pyre of Angus Was In Kathmandu’, the music pulses with the tension and potential terror of war-torn Belfast streets n 1971. 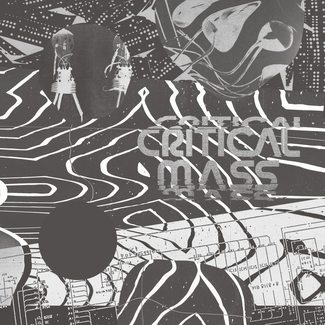 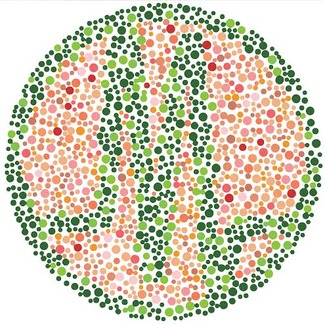 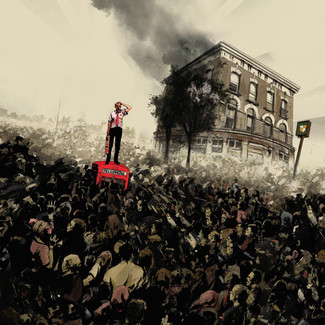 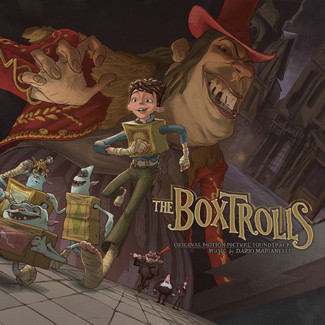