Mark Of The Devil I & Ii (Original Motion Picture Soundtracks) 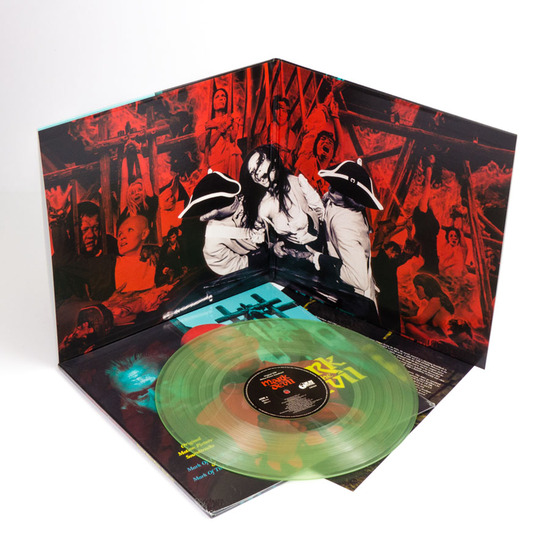 Mark Of The Devil I & II (Original Motion Picture Soundtracks) 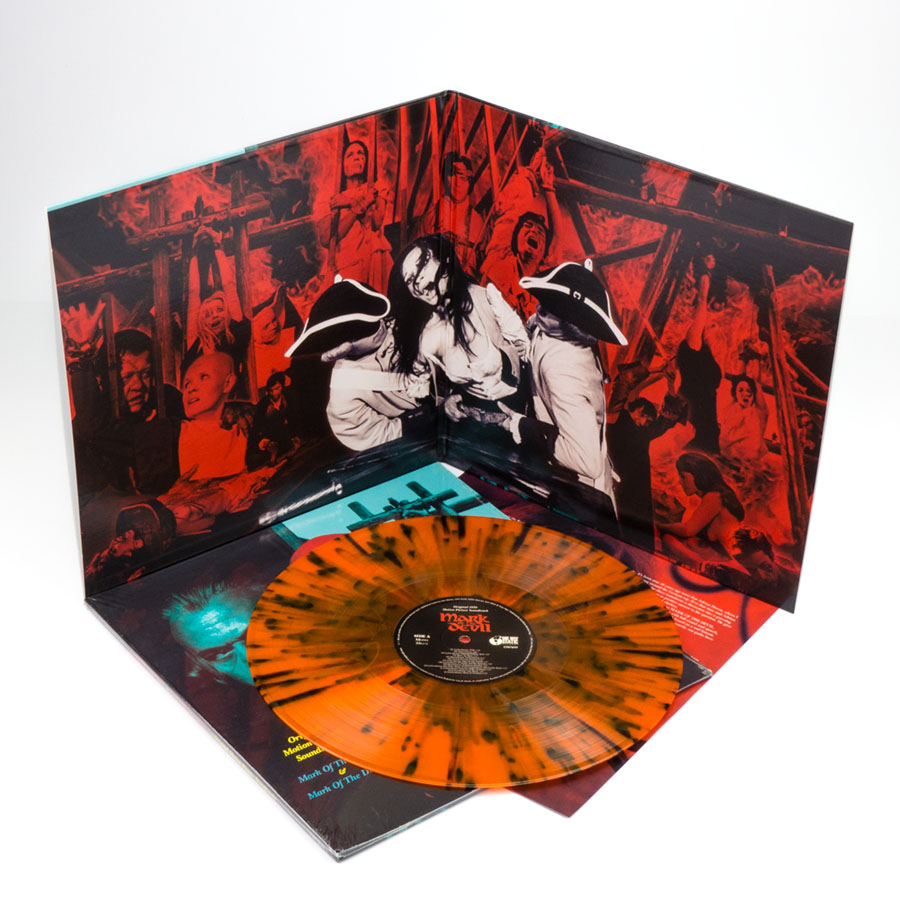 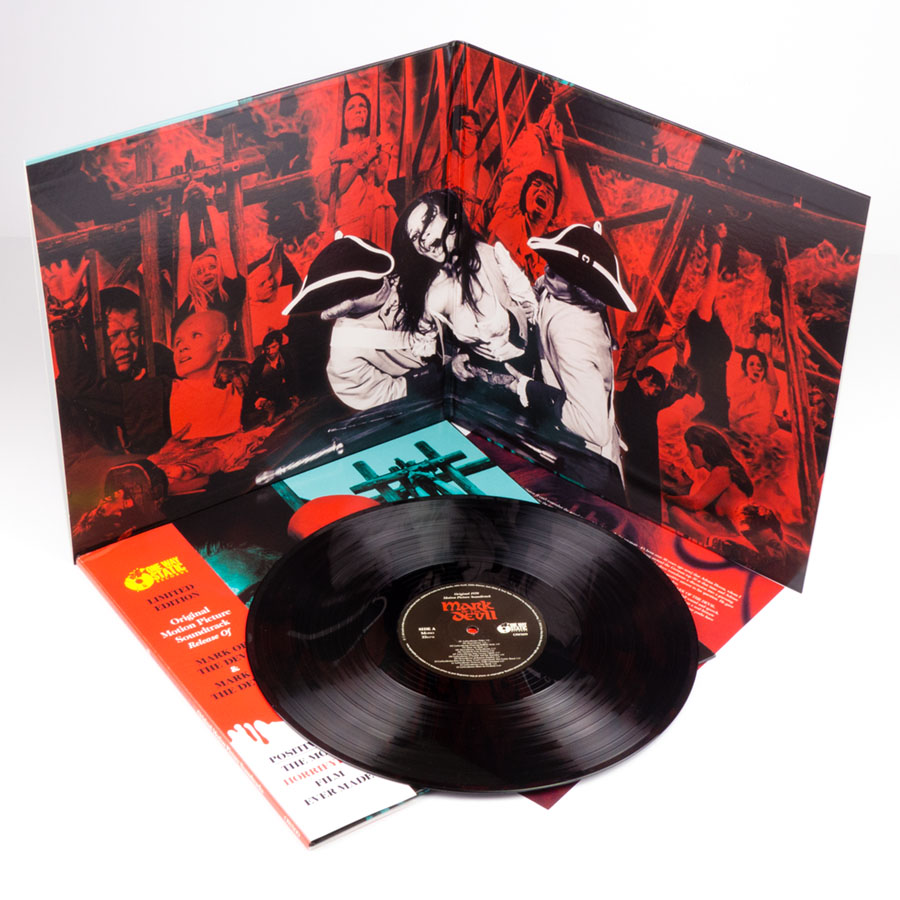 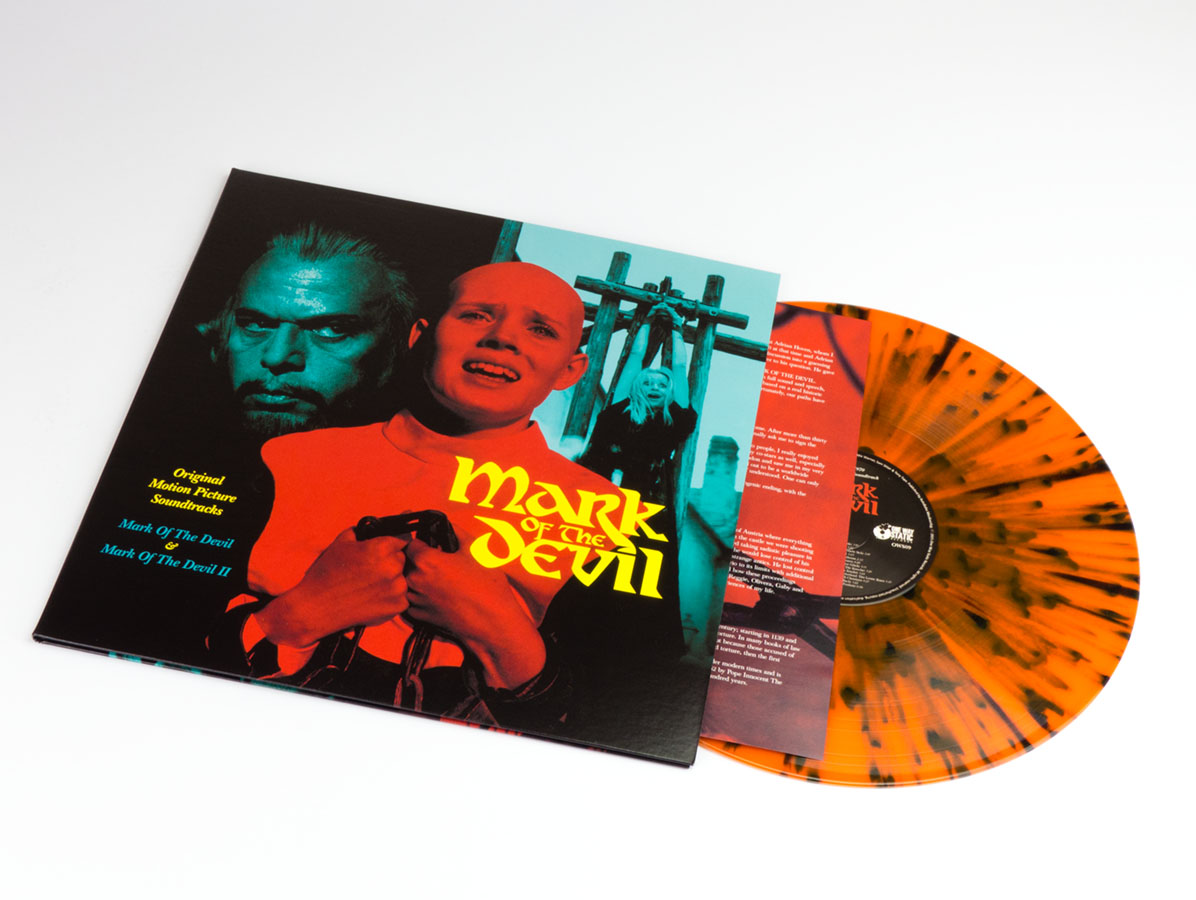 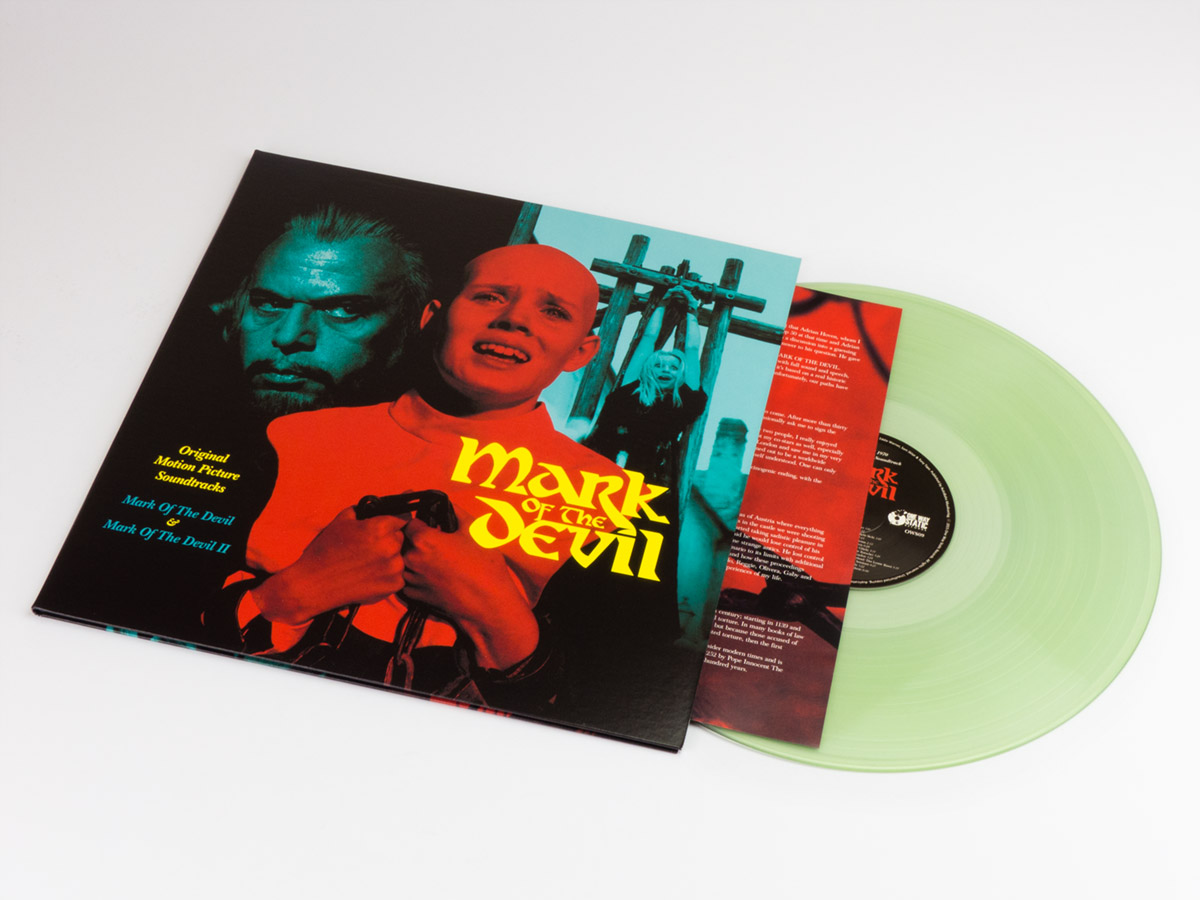 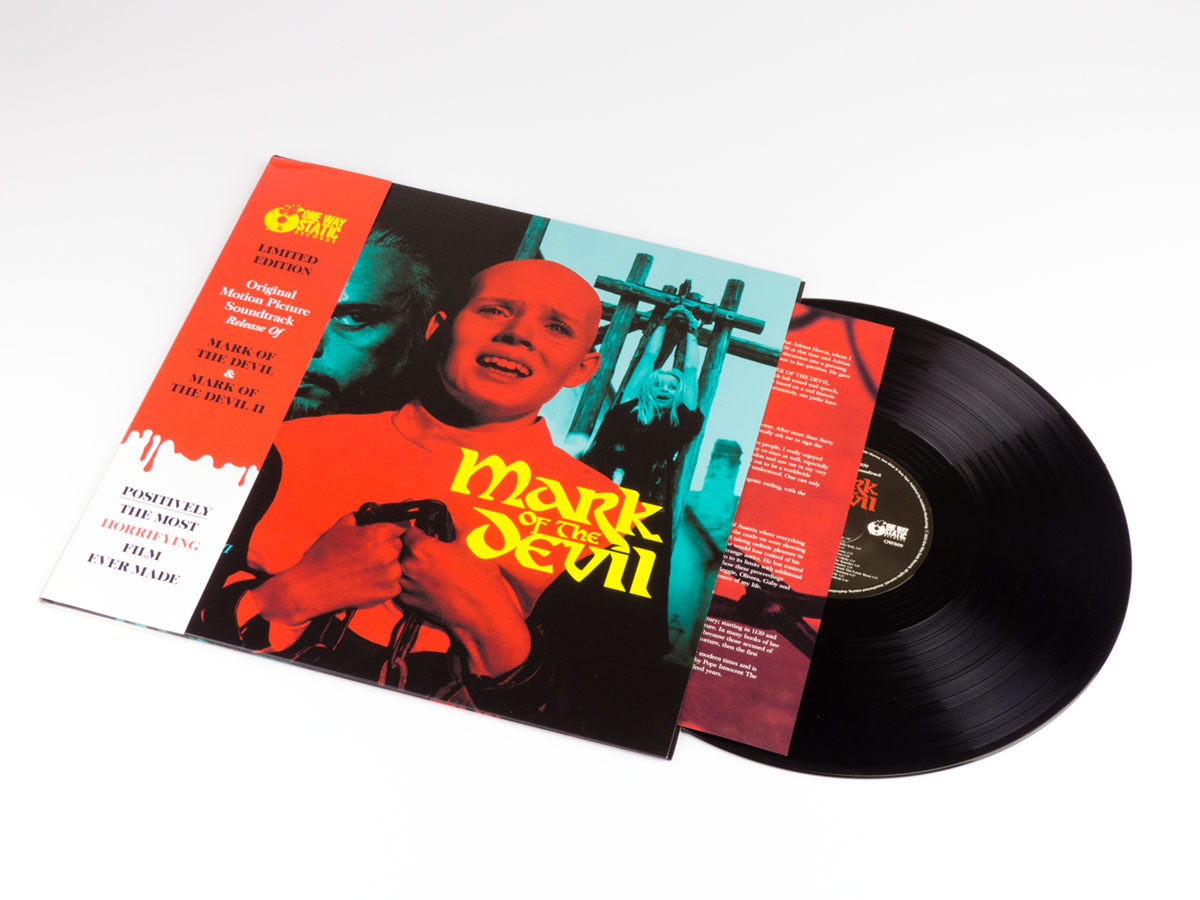 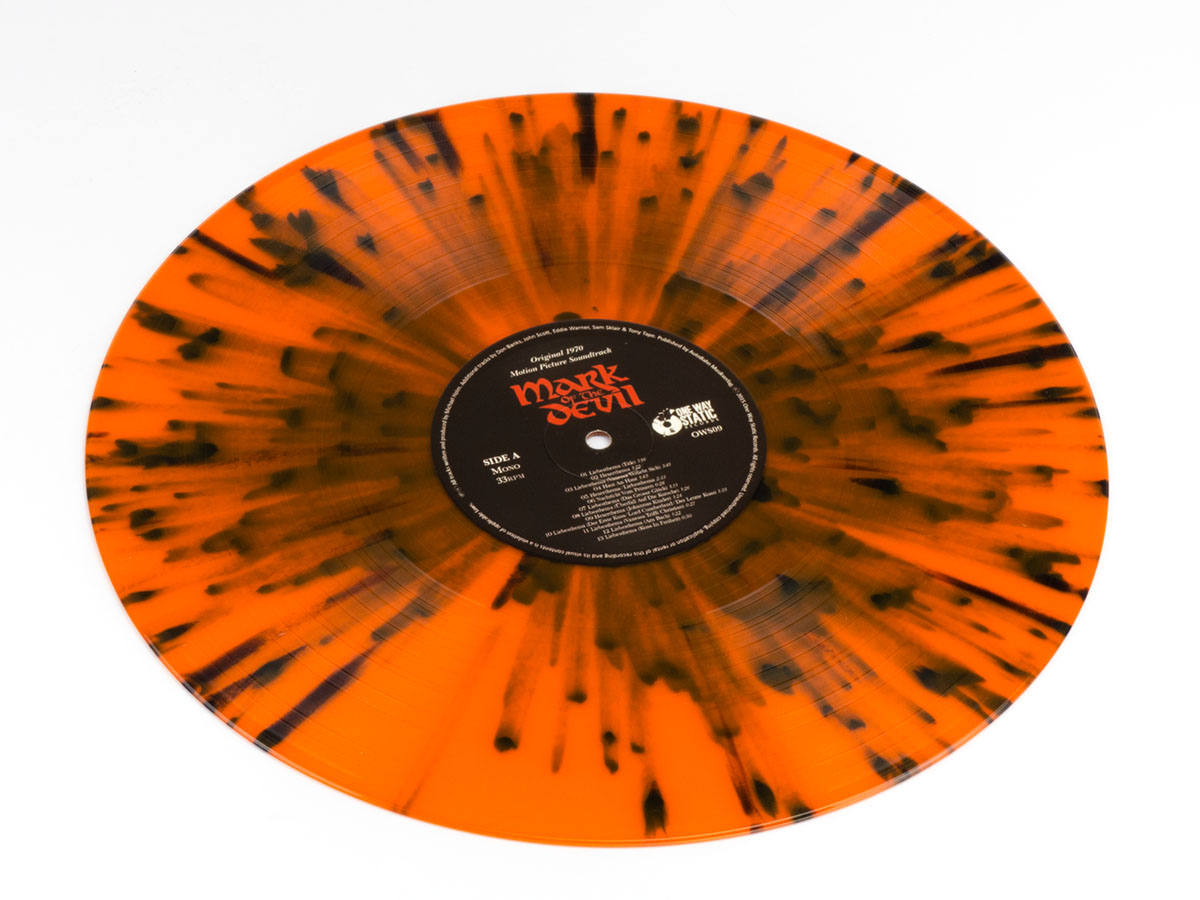 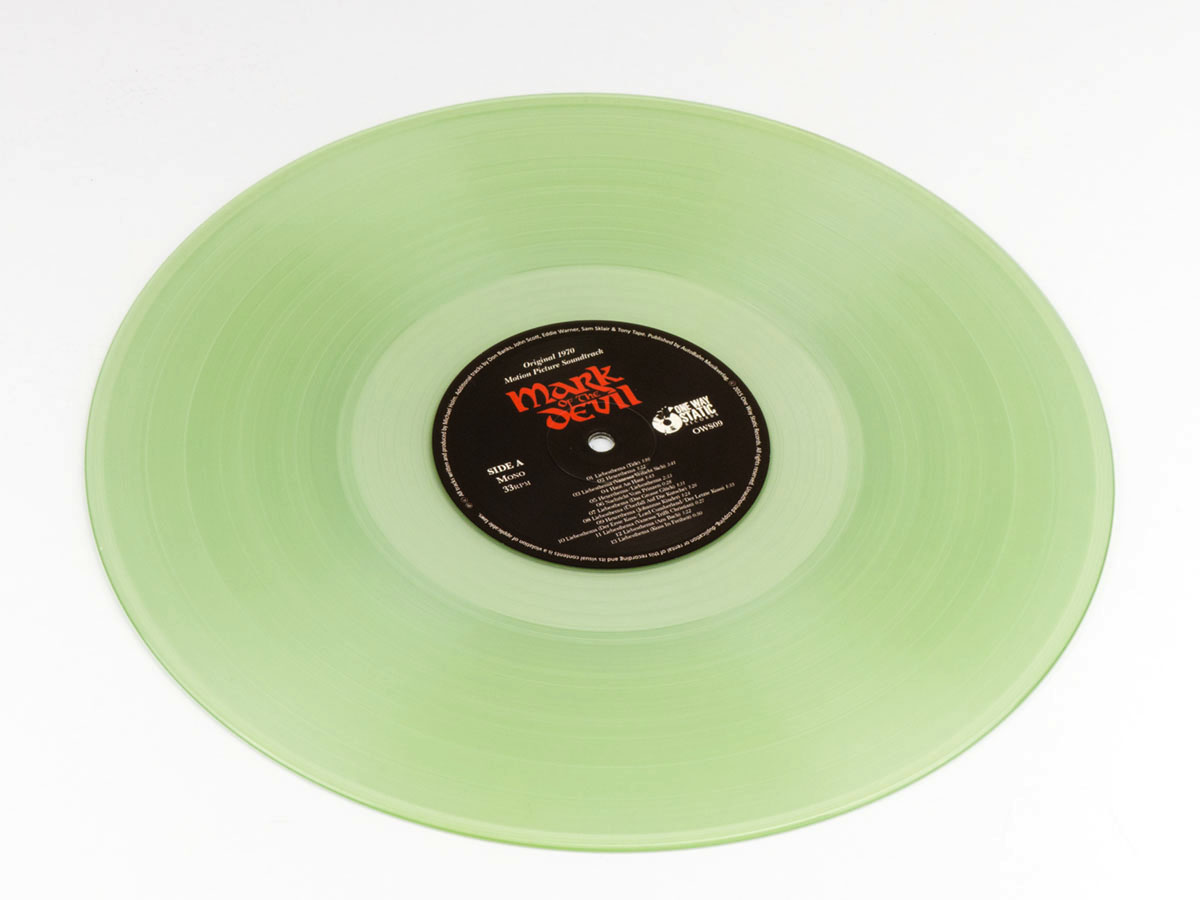 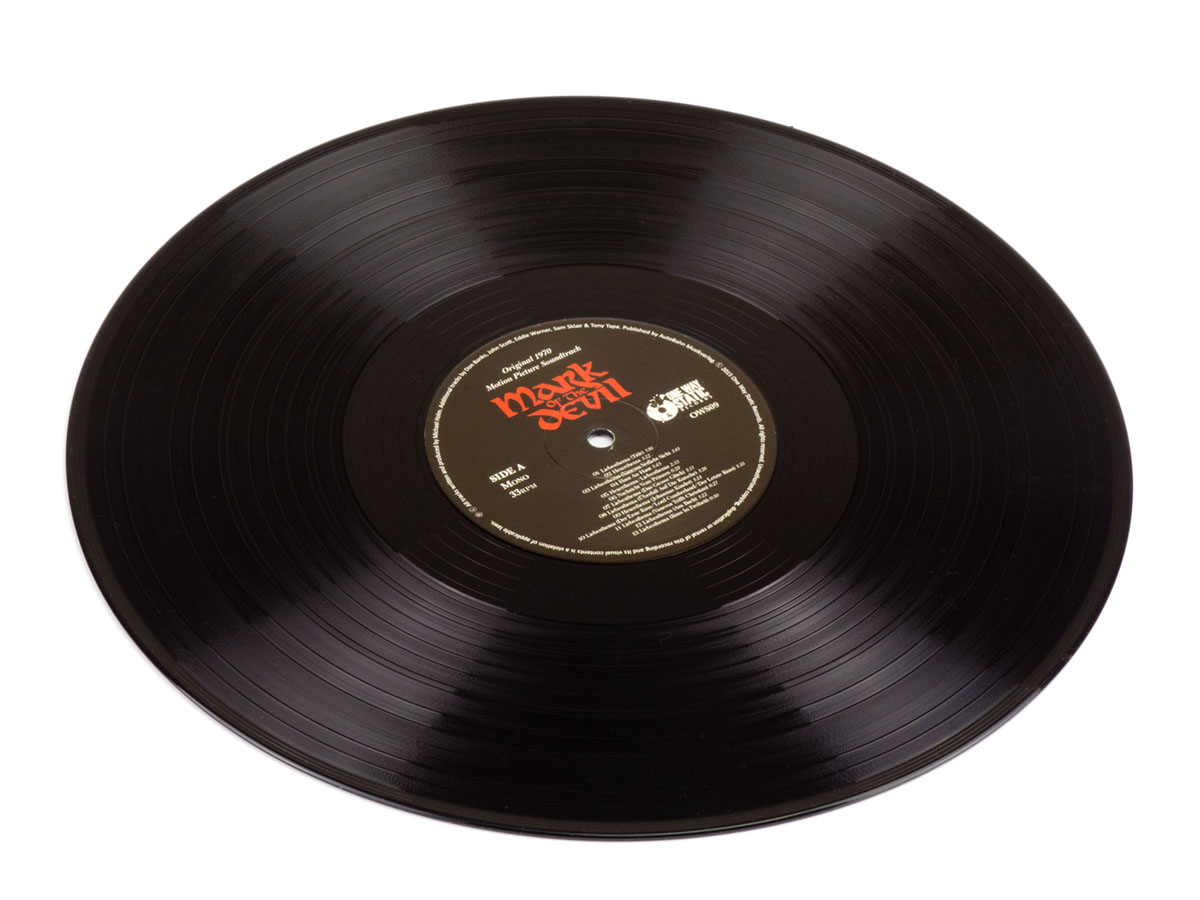 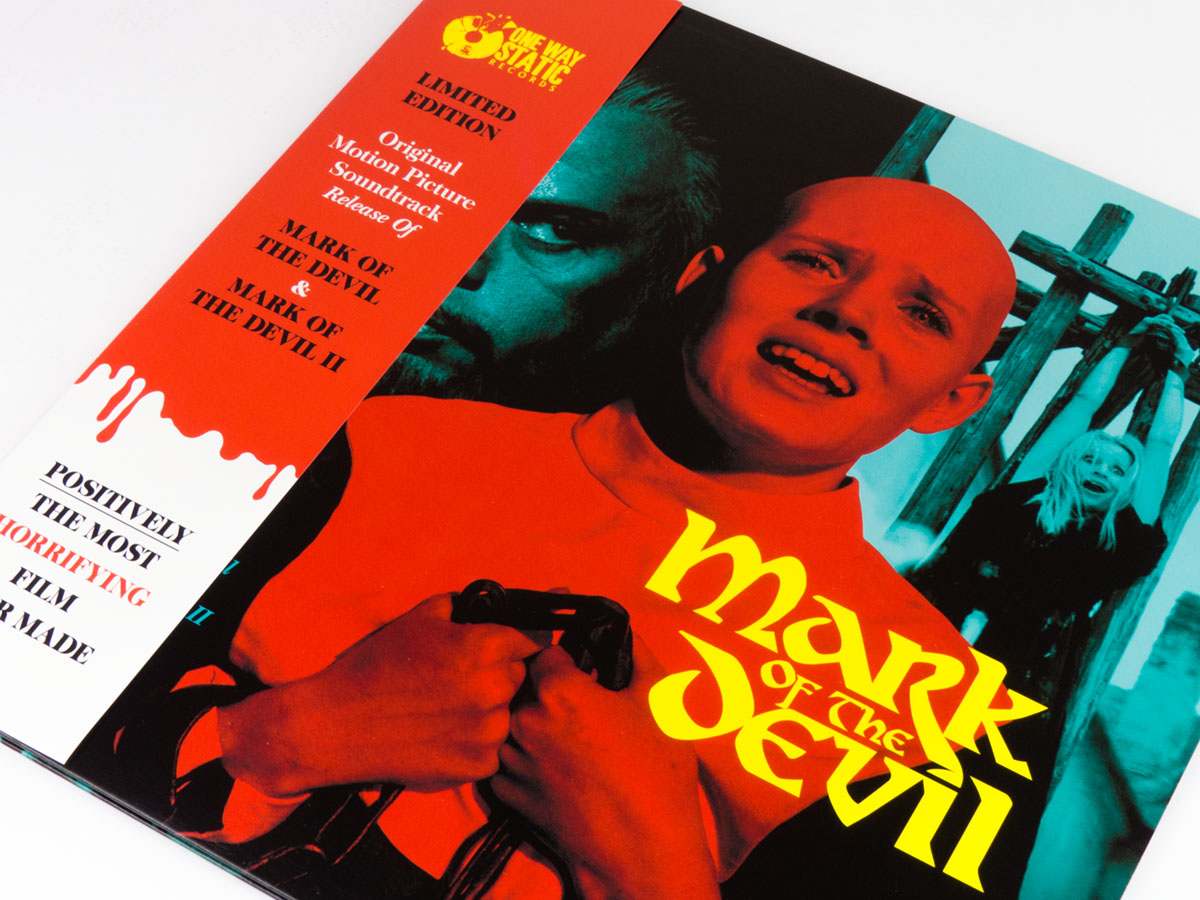 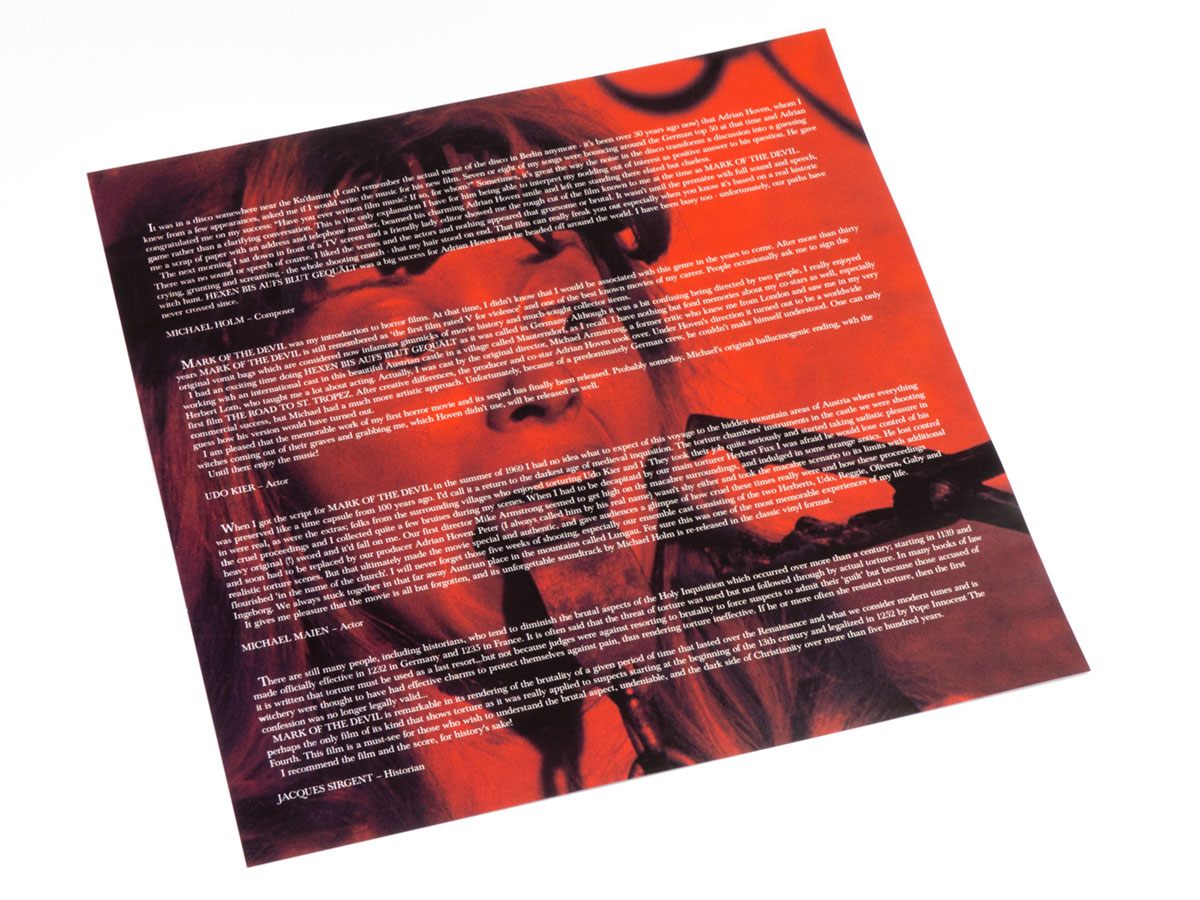 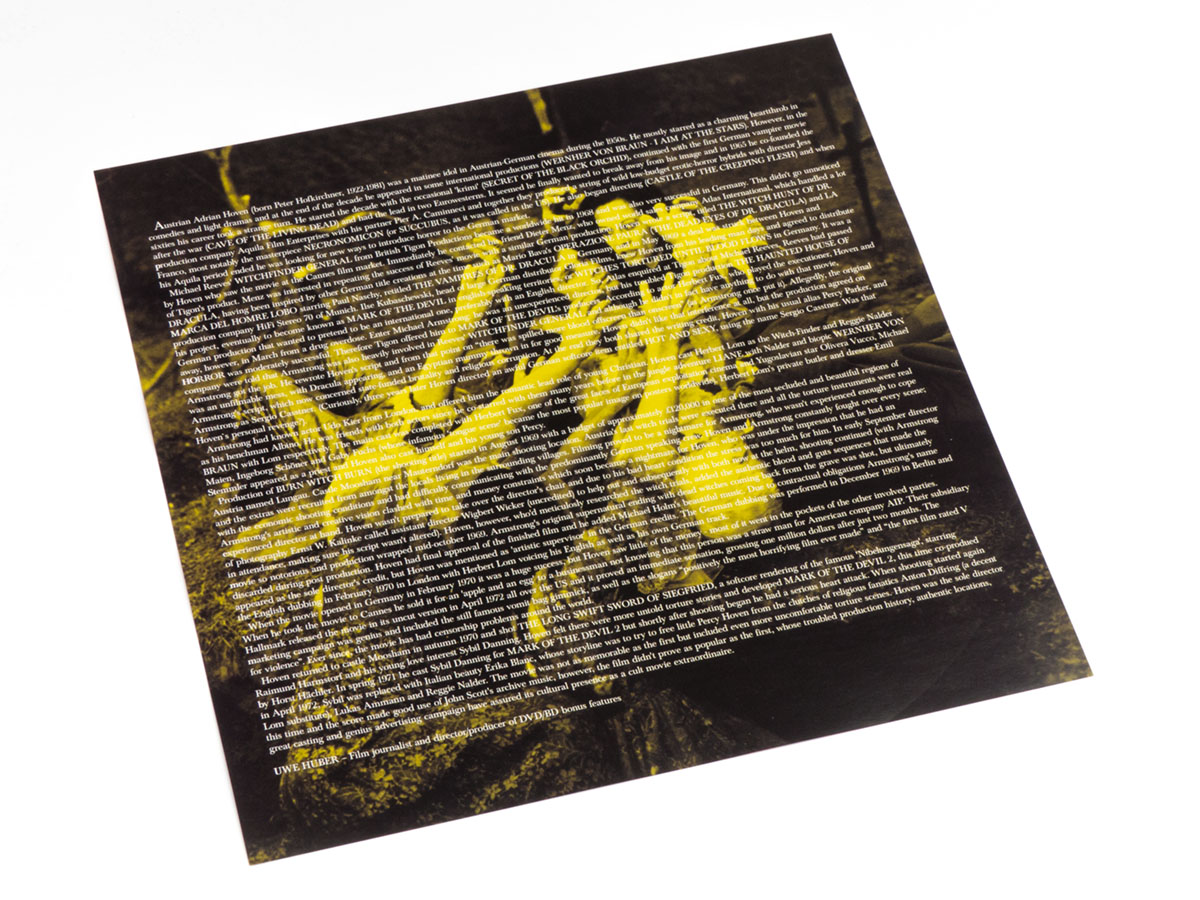 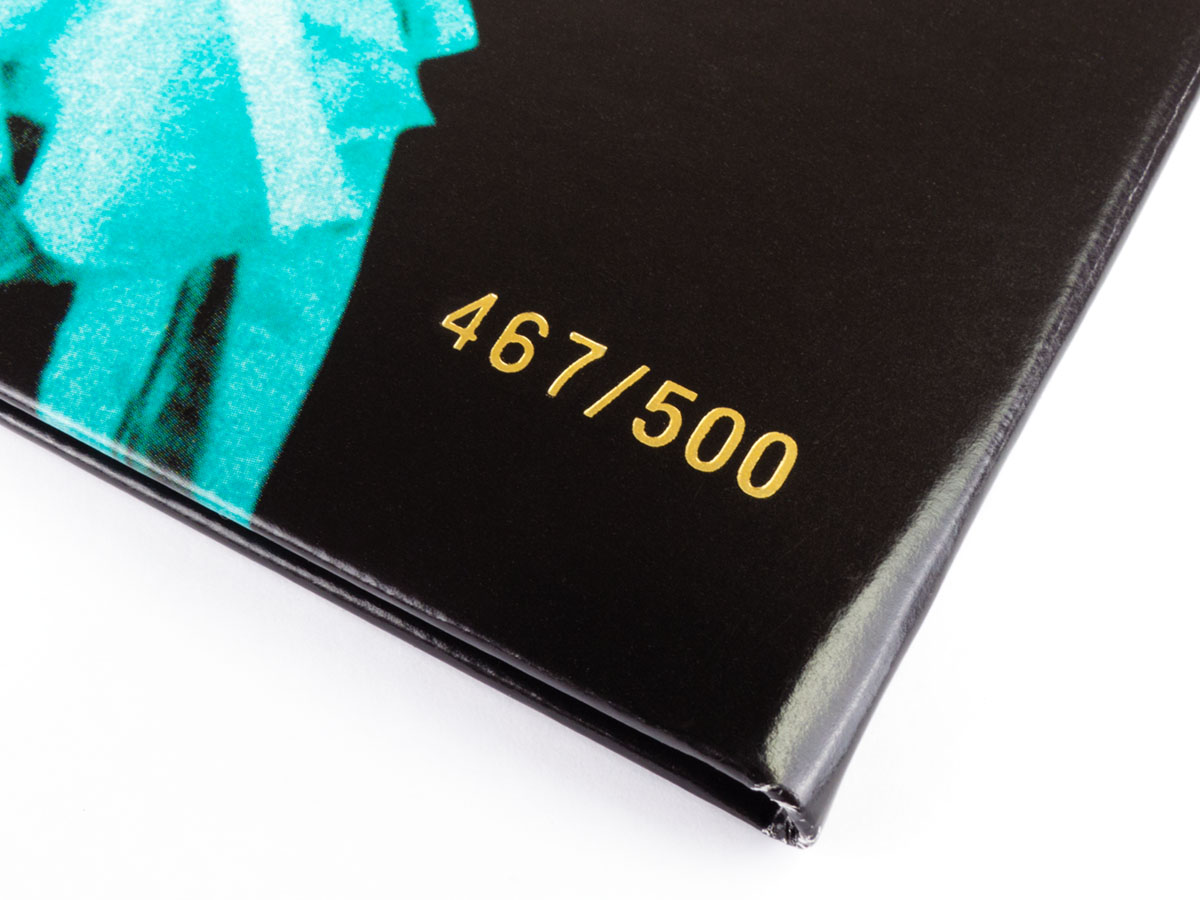 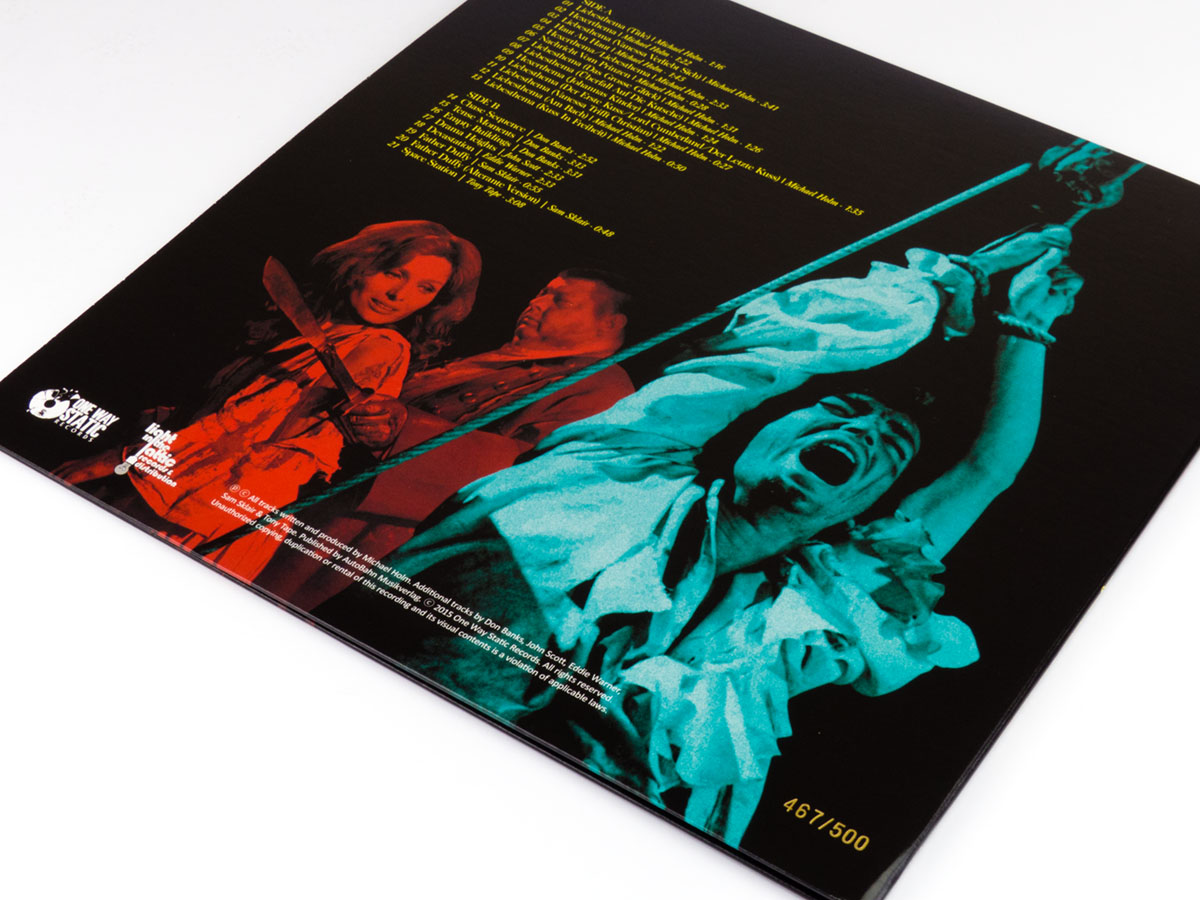 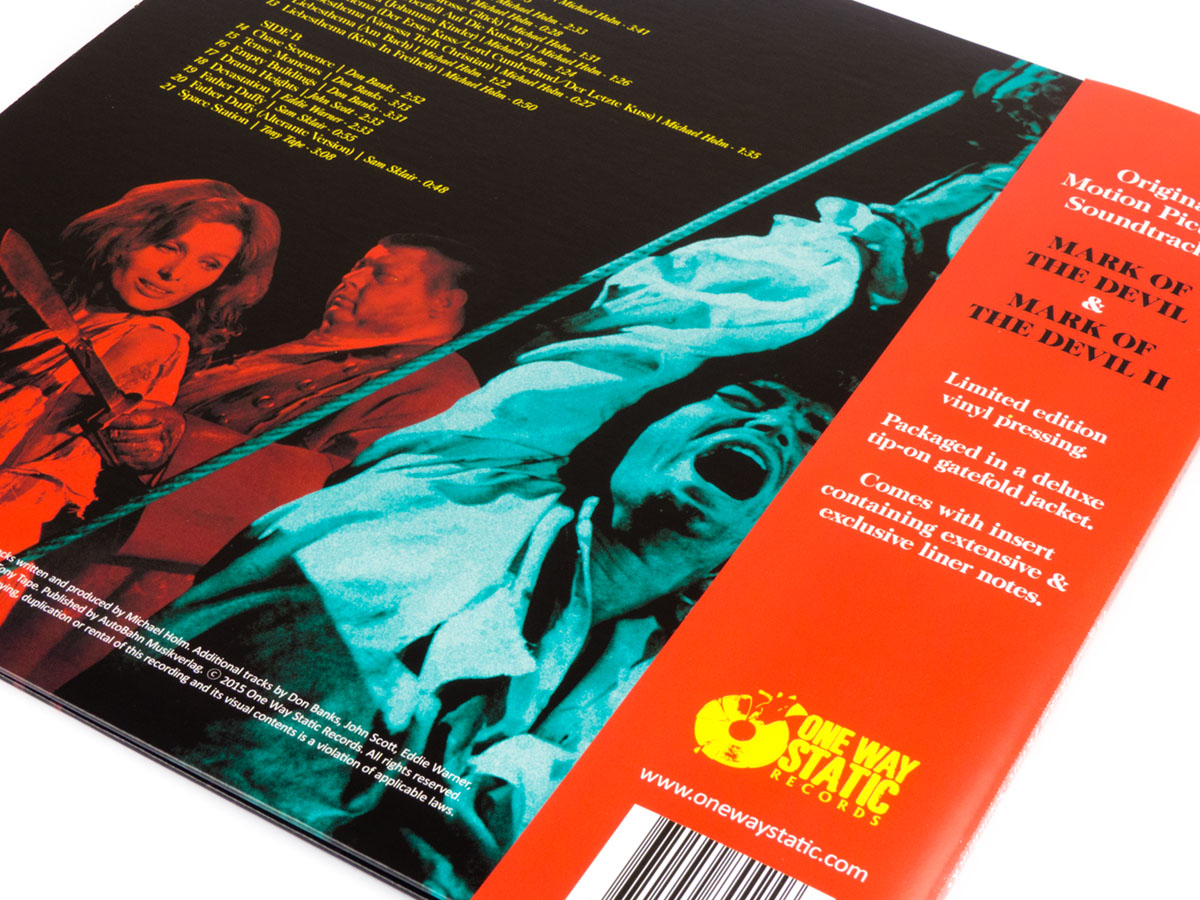 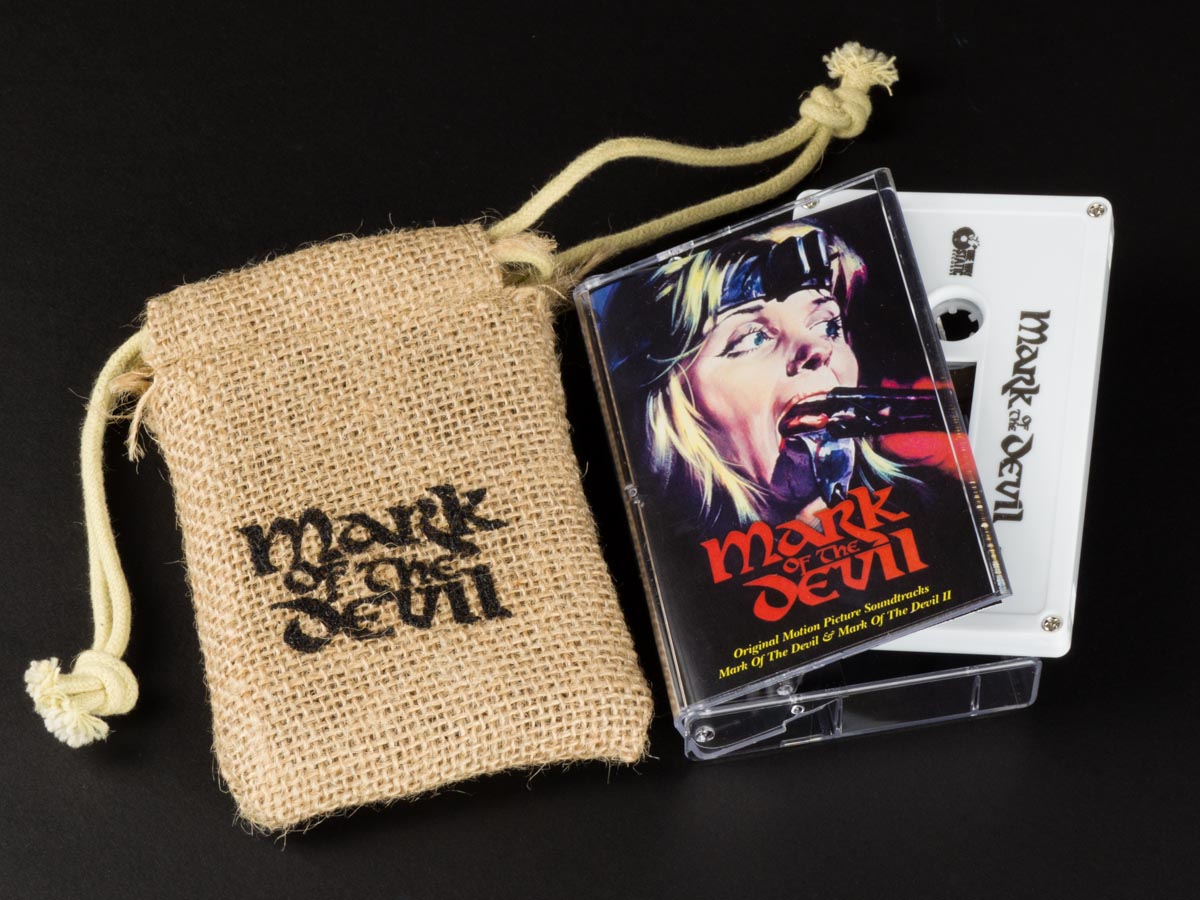 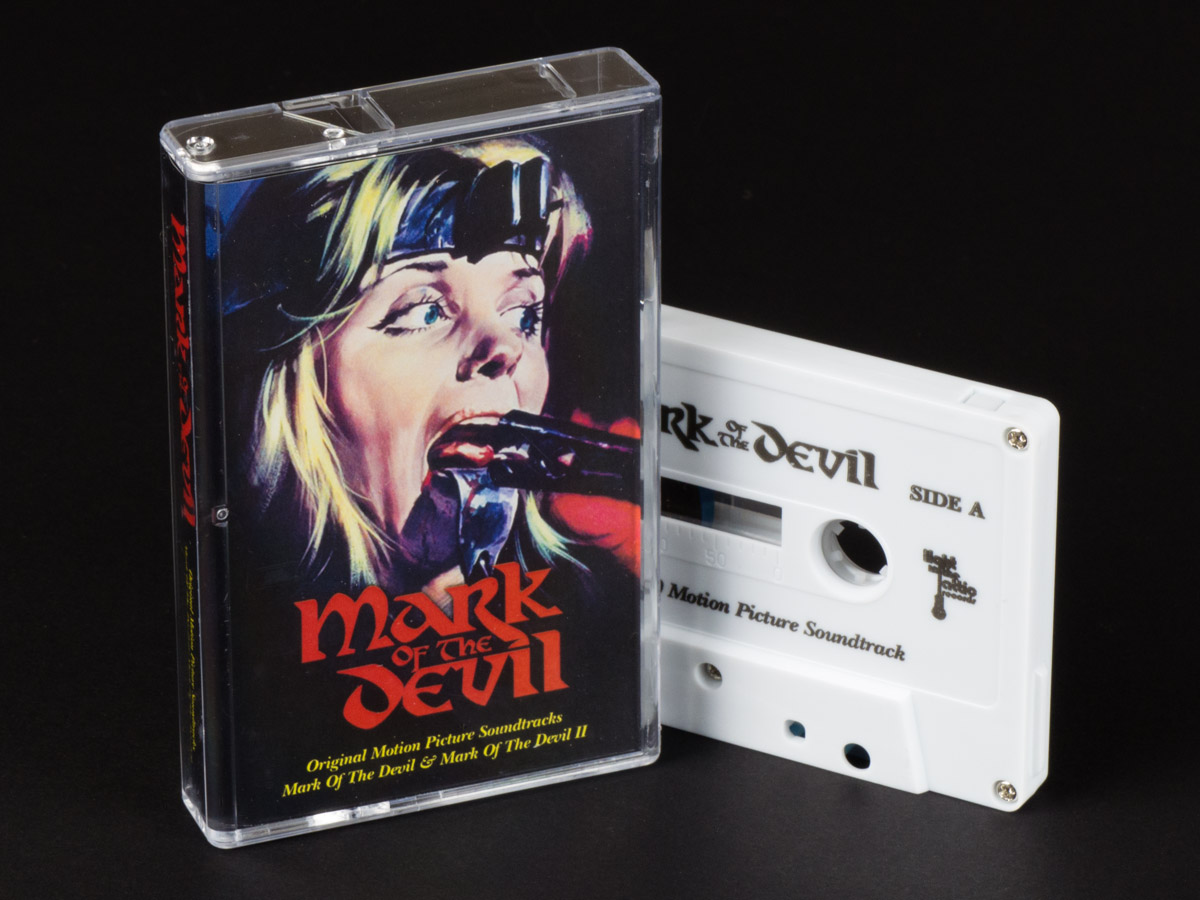 One Way Static Records is proud to bring you their latest release, one where we had the chance to work with German composer Michael Holm.

Mark Of The Devil was released in 1970 and is certainly a film that has achieved a real cult status, it is notorious and known by many horror fans for being given the first ever ‘V’ for violence certificate (or was it a ‘V’ for vomit, since vomit bags were handed out at screenings of the film). A sequel was also produced in 1973, both soundtracks are featured here on this release.

Multi-talented German singer, musician, songwriter, producer and composer Michael Holm was hired to score Mark Of The Devil (released as ‘Hexen’ in Germany). Mr. Holm is primarily known as a singer of traditional German music, with an almost constant presence in the hit parade it is of no surprise that he is a million-copies selling artist who has been presented with gold records on several occasions during the seventies.

Outside of Germany, he is best known for his work as a member of the new age band CUSCO along with Kristian Schultze. They produced 22 albums and semi-albums, and consistently charted near the top of the New Age charts. A long time artistic collaboration and private friendship also connects him with musician and producer Giorgio Moroder. As a duo, they released several singles together.

The musical score penned here by Michael Holm is surprisingly melodic for a horror movie, but also contains dramatic and atmospheric compositions. It has that sort of luxurious and haunting sound, very European and romantically slanted and maybe a little pop orientated. The central theme evokes the feel of Riz Ortolani’s theme for ‘Cannibal Holocaust’, which ironically was only written ten years later. Even spaghetti westerns of the 1960s and 1970s written by composers such as Morricone and Bruno Nicolai come to mind when experiencing this album.

Strings & the use of a spiteful and venomous Slavic sounding electric violin on this score (which literally scratches out the jagged and virulent variation of the romantic theme) has the effect of making the hairs on the back of your neck stand up. Almost in a similar fashion to that of composer Jerry Goldsmith in his more mischievous and threatening sections of GREMLINS and LEGEND.

The second soundtrack included on this release is MARK OF THE DEVIL II, which was released in 1973. The main music for this particular movie was the work of Don Banks, John Scott and Sam Sklair.

Don Banks of course is familiar to many via his marvelous scores for Hammer productions such as, THE MUMMY’S SHROUD, THE EVIL OF FRANKENSTEIN and the excellent work that he did on THE REPTILE and RASPUTIN.

John Scott too contributed some music for the score, Scott who is now a seasoned film music composer respected by many, began his career in film scoring as a composer by writing the music for another horror movie A STUDY IN TERROR, which was released during the mid 60s. John also had another career as being the legendary sixties producer who recorded several artists like Tom Jones, The Hollies, The Beatles, etc. John is also known for his saxophone work on films like ‘Goldfinger’ and several Henry Mancini projects. Mr. Scott won 3 Emmys through out his career.

Available in the following versions: